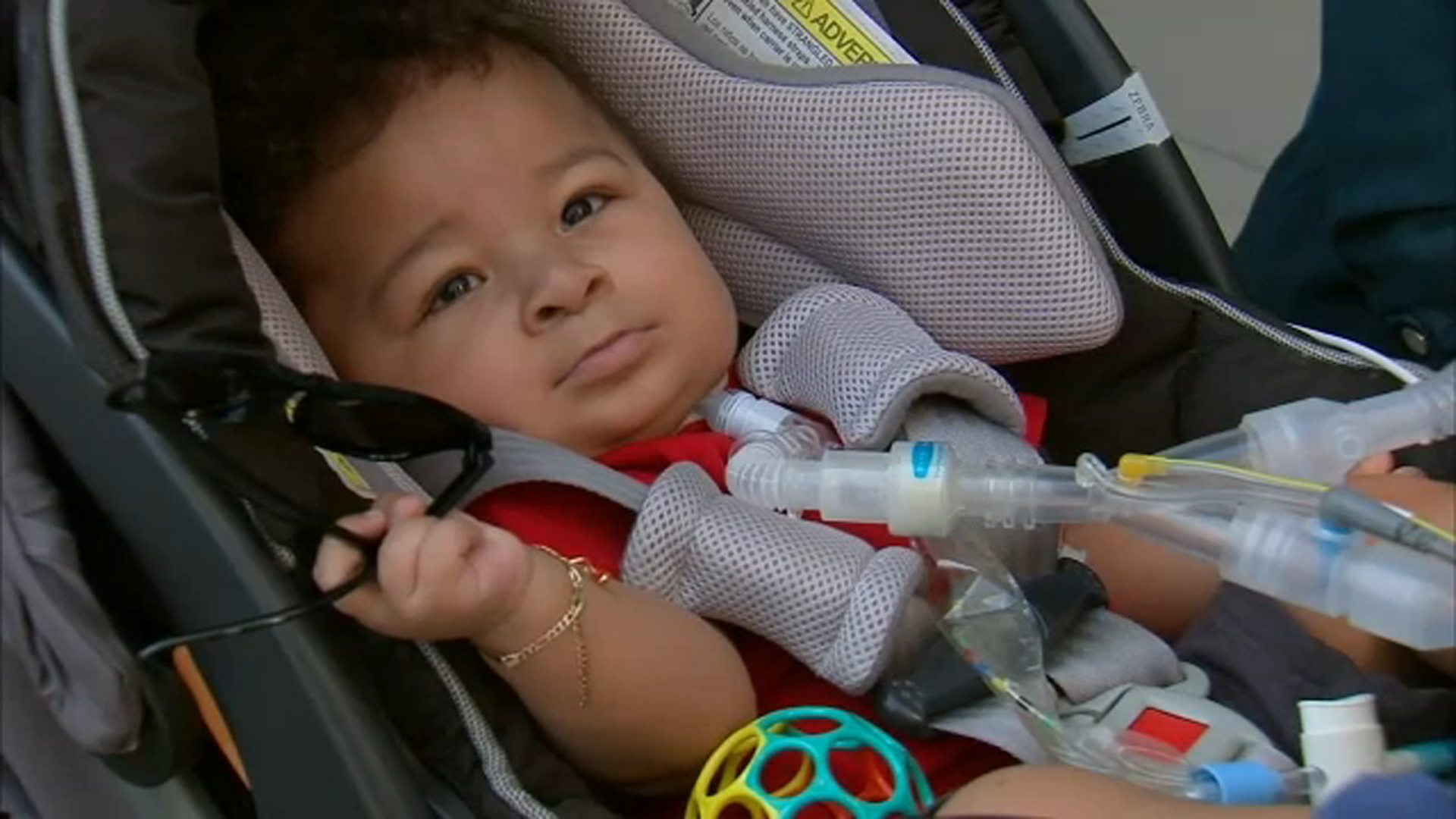 A baby boy with a rare and life-threatening condition underwent an emergency procedure the moment he was born. And thanks to a team of highly skilled doctors at NYU Langone, little Aydin is celebrating his first birthday.

What appeared to be a routine outing on Wednesday was actually the first time that Yadi and Jamaal Martin took Aydin out on their own – without help or medical transport.

“It’s amazing, it’s not as scary as we thought it was going to be,” mother Yadi Martin said.

“For me it was like, God why, this is our fifth pregnancy and we’ve gotten this far, why,” Yadi said.

She already had four miscarriages before receiving the news of the rare diagnosis.

Since 1989, there have been only 50 other documented cases in the U.S.

“This is really a condition that has a 100% mortality, meaning no babies can survive more than a few minutes after birth, unless we perform some type of intervention,” said Dr. Jason Fisher with NYU Langone Health.

On Aug. 3, 2021, doctors only delivered Aydin’s head and shoulders, and kept the umbilical cord and placenta intact so he could get oxygen.

There were complications — he needed a trachea, followed by ECMO and heart surgery, so it was touch and go.

“I’m like you are here King, just gotta fight, we’re here for you, don’t worry about it,” father Jamaal Martin said.

But After spending 169 days in the NICU and more than five months in rehab, Aydin finally went home.

“The team we had at NYU, they were the dream team — Magic, Bird, Pippen, Jordan,” Jamaal said.

Because Aydin’s vocal cords didn’t develop properly, he can’t cry or scream, but he is very expressive.

The couple has documented Aydin’s journey in books they plan to give him when he’s older.

“When you look back on it, you can see how far you’ve come, so when life challenges happen, you can say ‘I’ve been through worse,'” Jamaal said.

Family members have established a GoFundMe to help with expenses.