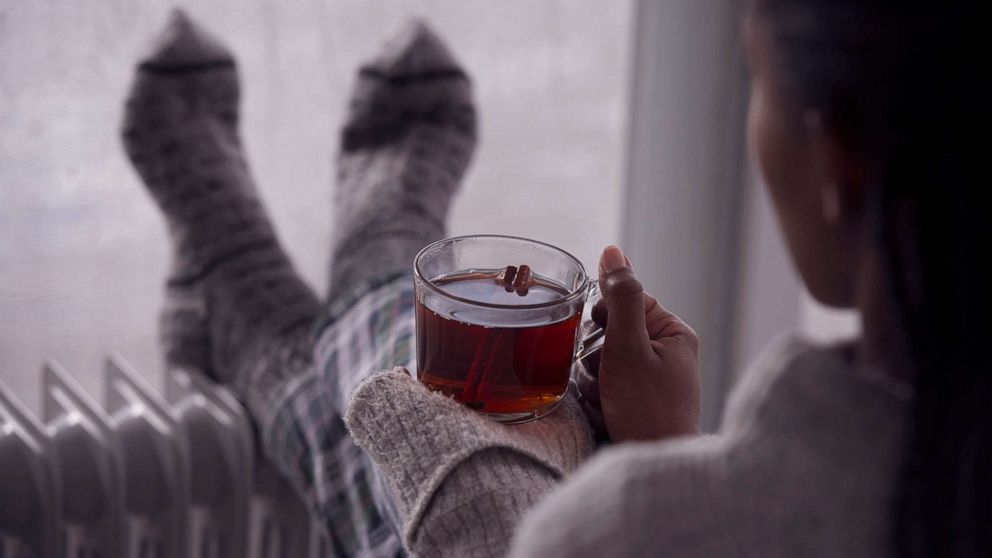 Researchers are forecasting the highest prices for home heating in a decade — and it’s across the board.

“Not good at all, it’s really not too good, things haven’t been going well in the last couple of years and they seem like they’re not getting any better,” said homeowner Viviana Sossa.

Around the corner, Todd Rodgers contemplated his next oil refill.

“It could be 600 per refill, but if it’s gonna go up, it could be a couple of hundred dollars more,” Rodgers said.

The Russian invasion in Ukraine is the main reason for the increase as it disrupts the global supply.

But regarding natural gas, the boiling hot summer also drained the national supply. And now that we’re in hurricane season, that could worsen supply problems of crude oil in the Gulf even more.

“And so if that occurs on top of cold weather, we’re going to be in trouble on Long Island,” said Martin Melkonian with the Hofstra University economics department.

National Grid is already trying to give customers resources to help.

“So you can save about $180 per year by putting in a more smart thermostat,” said Lou Rizzo with sales and operations. “You can also just do some basic type stuff, looking to do some weatherization type work within your home.”

The real question is what is the long term effect on our economy?

“We might want to buy our new Apple phone or go traveling here or there, that’s going to be restricting because most people will have less, real money,” Melkonian said.