Grand jury declines to indict woman in Emmett Till killing 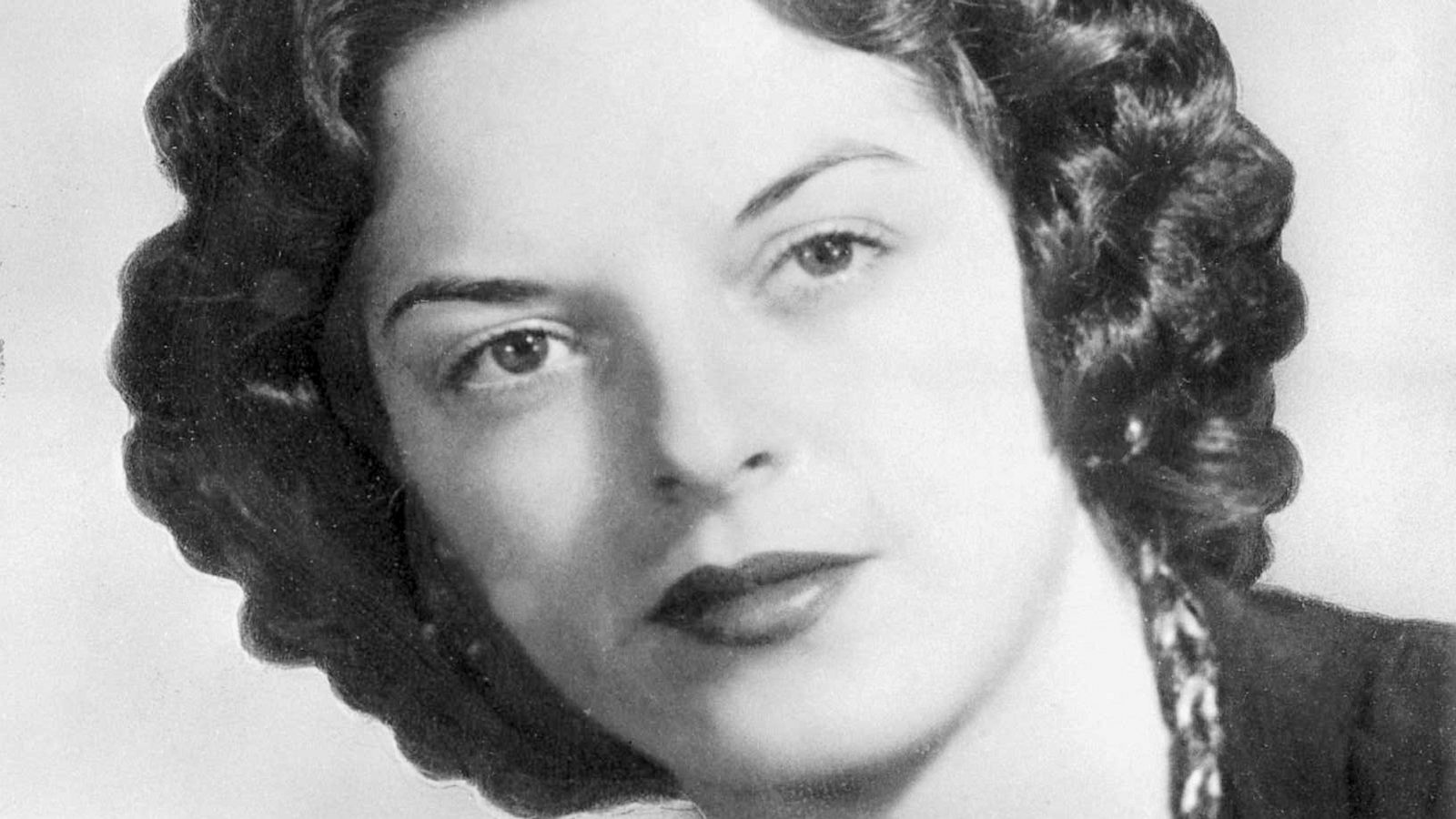 A grand jury in Mississippi has declined to indict the white woman whose accusation set off the lynching of Black teenager Emmett Till nearly 70 years ago, despite revelations about an unserved arrest warrant and a newly revealed memoir by the woman, a prosecutor said Tuesday.

A Leflore County grand jury considered evidence and testimony regarding Carolyn Bryant Donham’s involvement in the kidnapping and death of Till, Leflore County District Attorney Dewayne Richardson said in a news release.

After hearing more than seven hours of testimony from investigators and witnesses, the grand jury determined that there was not sufficient evidence to indict Donham, Richardson said. Charges of both kidnaping and manslaughter were considered.

The news that the grand jury had declined to charge Donham makes it increasingly unlikely that she will ever be prosecuted for her role in the events that led to Till’s death.

A group searching the basement of the Leflore County Courthouse in June discovered the unserved arrest warrant charging Donham, then-husband Roy Bryant and brother-in-law J.W. Milam in Till’s abduction in 1955. While the men were arrested and acquitted on murder charges in Till’s subsequent slaying, Donham, 21 at the time and 87 now, was never taken into custody.

In an unpublished memoir obtained last month by The Associated Press, Donham said she was unaware of what would happen to the 14-year-old Till, who lived in Chicago and was visiting relatives in Mississippi when he was abducted, killed and tossed in a river. She accused him of making lewd comments and grabbing her while she worked alone at a family store in Money, Mississippi.

Donham said in the manuscript that the men brought Till to her in the middle of the night for identification but that she tried to help the youth by denying it was him. Despite being abducted at gunpoint from a family home by Roy Bryant and Milam, the 14-year-old identified himself to the men, she claimed.

Till’s battered, disfigured body was found days later in a river, where it was weighted down with a heavy metal fan. The decision by his mother, Mamie Till Mobley, to open Till’s casket for his funeral in Chicago demonstrated the horror of what had happened and added fuel to the civil rights movement.

North Carolina historian Tim Tyson published The Blood of Emmett Till in 2017 after eight years of research and writing. He interviewed Donham in 2008. His book sparked the Department of Justice to reopen an investigation into the Till case. The DOJ closed that case in December of 2021 without pressing any charges.

“Finding the 1955 warrant was a good occasion for further public discussion of the lynching of Emmett Till and the enduring chasm of race in American life. The warrant did tell us that local law enforcement back in 1955 believed they had probable cause that Carolyn Bryant was involved; that should have made folks think twice. But the warrant did not appreciably change the concrete evidence against her.The most important thing that the Emmett Till case can do is to compel all Americans to examine our country’s racial disparities in wealth, opportunity, health care, criminal justice, education, and virtually every other measure of well-being and access to the full bounty of American life.The Till case will not go away because the racism and ruthless indifference that created it remain with us. We see generations of Black children struggle against these obstacles, and many die due to systemic racism that is every bit as lethal as a rope or a revolver.Chester Himes, the Black novelist, wrote a letter to the New York Post the day in 1955 that he heard that the all-white jury had acquitted the killers of Emmett Till, and it still applies: ‘The real horror comes when your dead brain must face the fact that we as a nation don’t want it to stop. If we wanted it to, it would.'”

“The state of Mississippi assured me and my family that they would leave no stone unturned in the fight for justice for my cousin, Emmett. They kept their promise by bringing this latest piece of evidence before the grand jury. This outcome is unfortunate, but predictable, news. The prosecutor tried his best, and we appreciate his efforts, but he alone cannot undo hundreds of years of anti-Black systems that guaranteed those who killed Emmett Till would go unpunished, to this day.”The fact remains that the people who abducted, tortured, and murdered Emmett did so in plain sight, and our American justice system was and continues to be set up in such a way that they could not be brought to justice for their heinous crimes.”No family should ever have to endure this pain for this long. Going forward, we must keep the details, and memory, of the brutal murder of Emmett Till, and the courage of Mamie Mobley, alive, so that we can reduce racial violence, improve our system of justice, and treat each other with the dignity and respect with which Mrs. Mobley graced us all.”