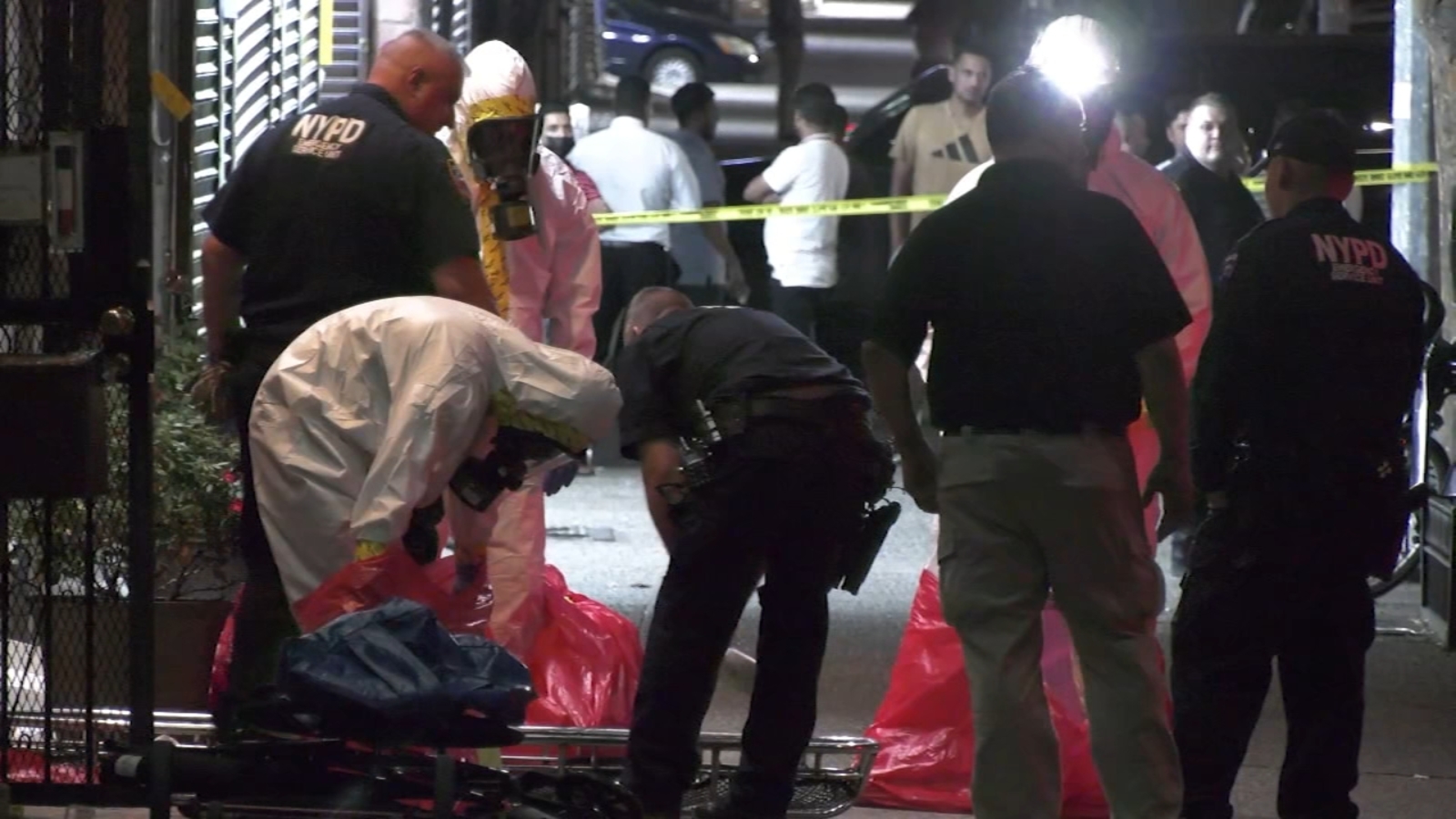 The body of a 75-year-old man was discovered decomposing in an apartment in Cypress Hills, Brooklyn, surrounded by possible chemicals with hazardous labels and other suspicious materials.

The discovery came during a wellness check, when police forced their way into the man’s second floor apartment on 101st Avenue just before 1 p.m. Wednesday, triggering a large response by multiple city and federal agencies.

The man was found sitting on a chair. He is believed to have been dead for at least a week, and his body was beginning to decompose.

As police searched his apartment, they discovered canisters with hazmat and biohazard labels on more than one.

Some canisters were specifically labeled, but police are uncertain if they actually contained those chemicals.

They also found schematics of unknown infrastructure in the apartment, leading police to question why the man was in possession of the materials.

Several agencies were called into the investigation, including agents with the FBI-NYPD’s Joint Terrorism Task Force.

The city DEP conducted air quality samples and did not detect any hazardous materials in the air, so an evacuation of nearby residents was not deemed necessary.

Officials donned hazardous material suits to remove the man’s body. The Medical Examiner will determine his cause of death.