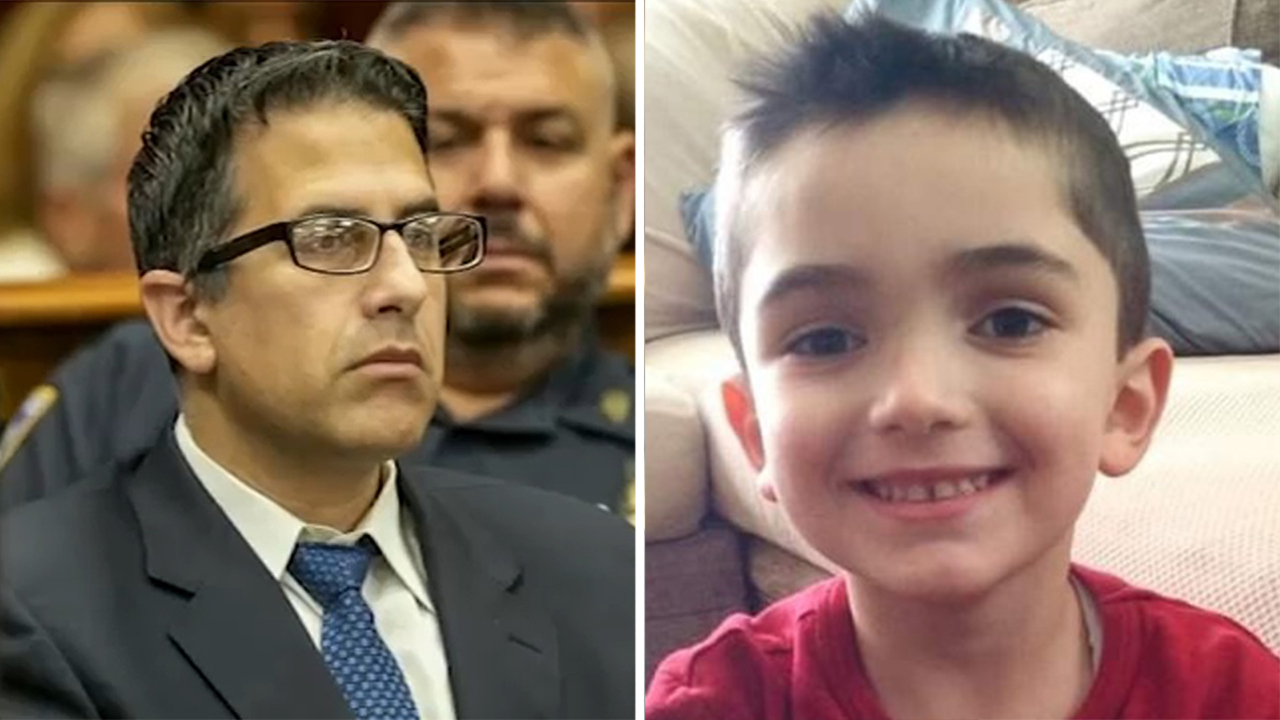 Michael Valva was found guilty on five charges, including second-degree murder, by a Suffolk County jury in the ex-NYPD officer’s murder trial after the death of his son.

The jury started deliberating on Friday morning the case of a father charged with killing his son by keeping him in an unheated garage on a frigid night.

It’s the culmination of a trial that started in September.

The jury got the case after the prosecution and defense delivered their closing arguments, with prosecutors accusing Michael Valva of subjecting his 8-year-old son with autism to years of abuse.

Valva was found guilty on all charges, including the most heinous, second-degree murder.

He is accused of forcing his child, Thomas, to sleep in an unheated garage of his Center Moriches home when it was 19 degrees in the middle of winter in January 2020.

“Let’s remember that he’s still suffering from the loss of his child so no matter what the verdict is, he still has to deal with that tragic lost,” said defense attorney John LoTurco.

Valva’s attorney defended him outside court, but on the inside, prosecutors told jurors that Valva treated his child poorly in the final moments of his life – screaming at him and striking him as he died of hypothermia.

Valva’s attorney had asked for a lesser charge of criminal negligence and homicide, saying he did not want his son to die and that he tried to save his life.

He pinned the blame on Valva’s fiancé, Angela Pollina, who was also home when Thomas died.

“It was clear from all of the evidence, a substantial evidence that she was the dictator of discipline in that household, that she controlled not only Michael but she also had a lover in that household that lived with her,” LoTurco said.

Both Valva and Pollina were arrested and charged with second degree murder.

Her trial will happen after Valva’s, but there is no word when that might happen.