Fugitive from Brooklyn spotted and arrested at Disney World 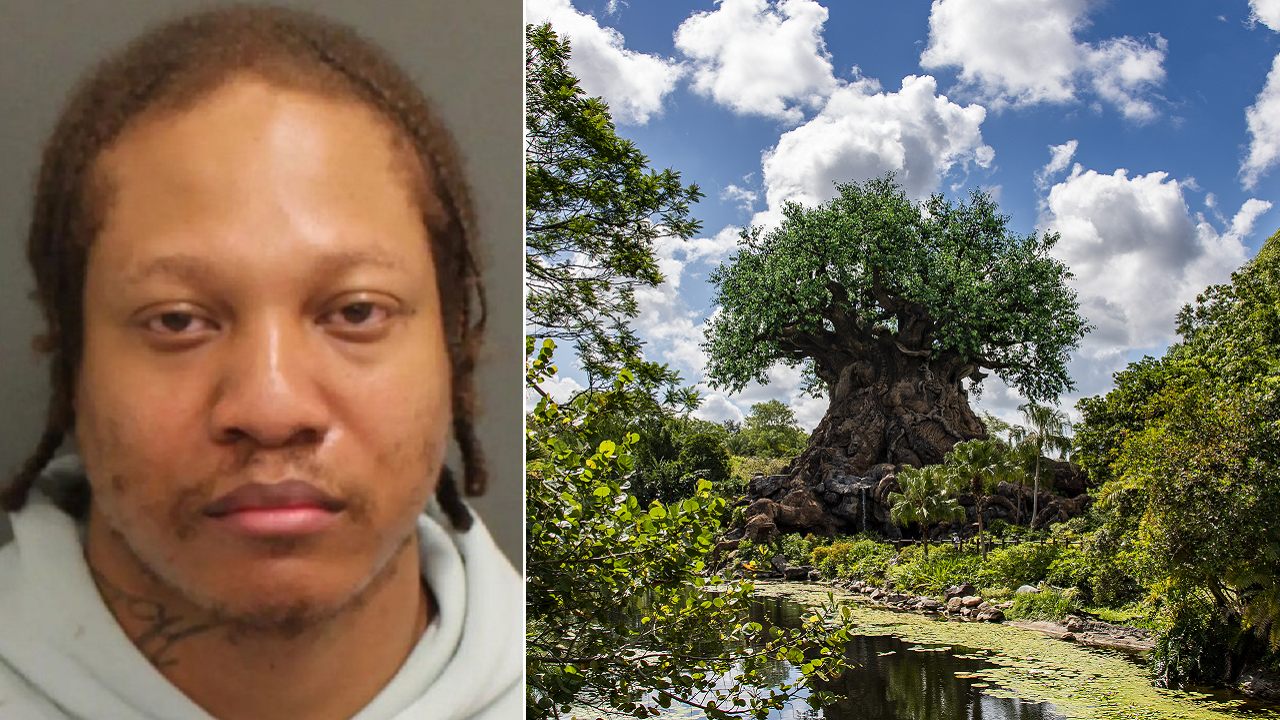 A fugitive from Brooklyn on the run for nearly a year was arrested last month after he was spotted at Disney World.

The arrest was made Oct. 20 after a federal officer working his case spotted the suspect while on vacation.

Postal inspector Jeff Andre identified Quashon Burton by a distinctive “H” tattoo on his neck, and reported him to Disney World security, who contacted the Orange County Sheriff’s Office.

The officers found him with two family members while they were sitting at a bus stop in the park, where he allegedly gave them a false name and resisted arrest.

Burton is now back in federal custody.

The 32-year-old Burton was charged last year with stealing the identities of at least four people to fraudulently obtain almost $150,000 in coronavirus relief loan applications.