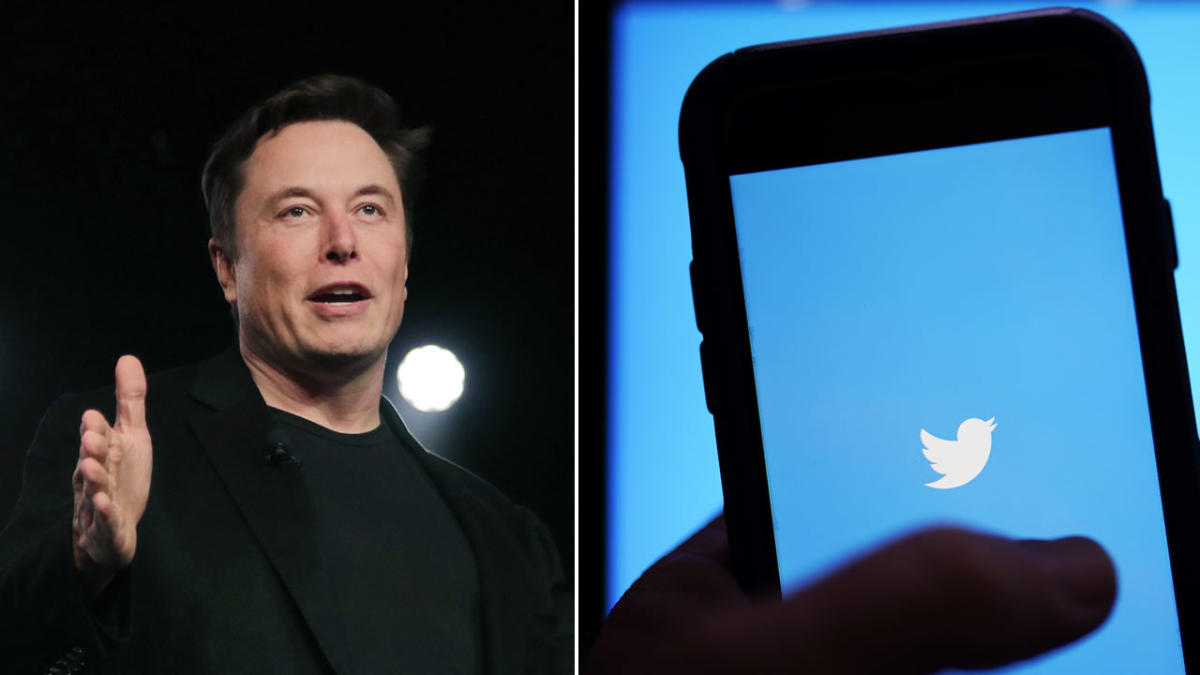 Elon Musk will begin laying off Twitter employees on Friday morning, according to a memo sent to staff. The email sent Thursday evening notified employees that they will receive a notice by 12 pm ET Friday that informs them of their employment status.

The email added that “to help ensure the safety” of employees and Twitter’s systems, the company’s offices “will be temporarily closed and all badge access will be suspended.”

The email concluded acknowledging that it will be “an incredibly challenging experience to go through” for the workforce.

The memo comes after news reports that Musk had planned to lay off up to half of the company’s staff after acquiring it last week for $44 billion.

Musk started his tenure at Twitter by firing CEO Parag Agrawal and two other executives, according to two people familiar with the decision.

And in less than a week since Musk acquired the company, its C-suite appears to have almost entirely cleared out, through a mix of firings and resignations. Musk has also dissolved Twitter’s former board of directors.