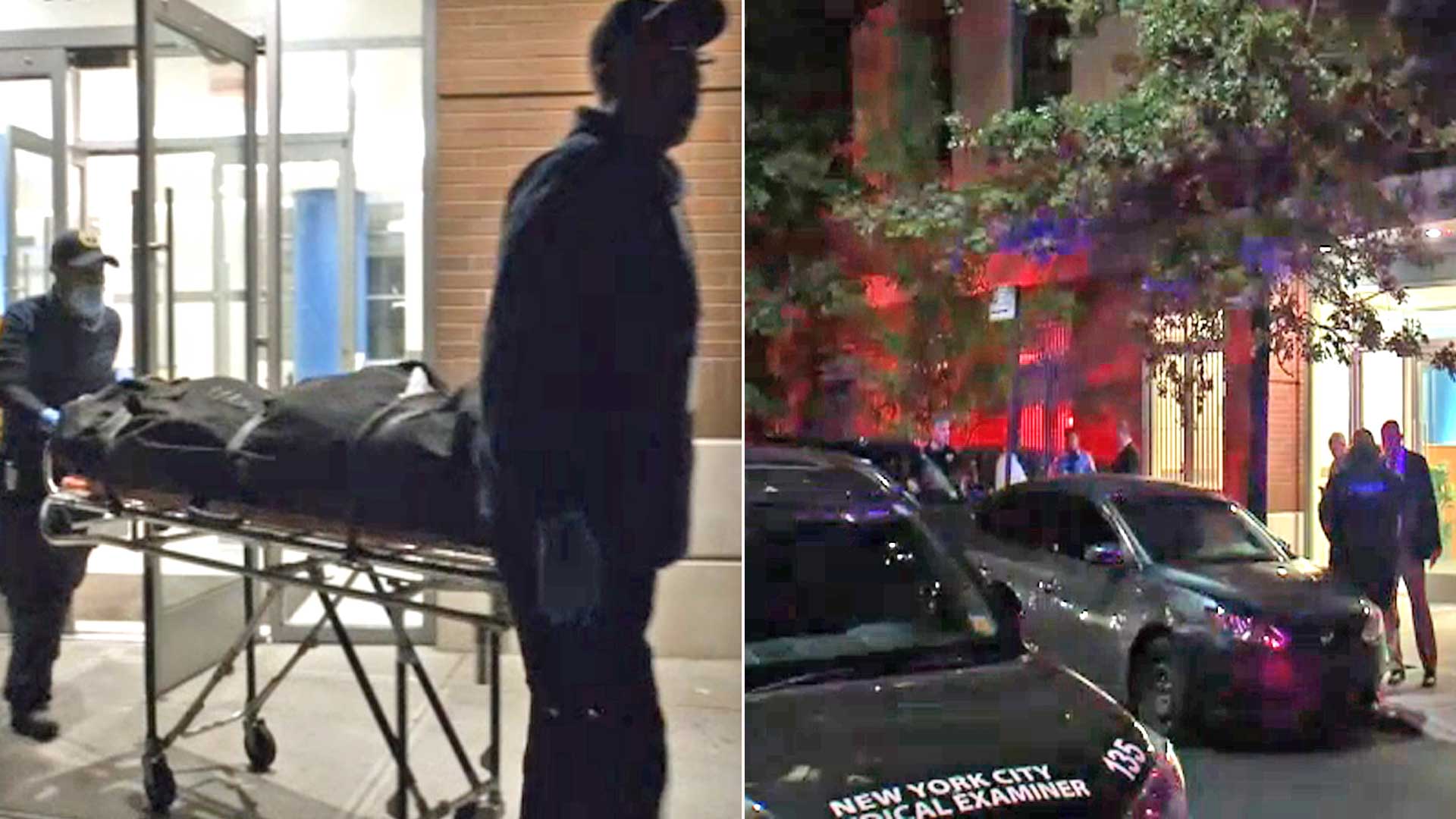 Investigators believe a body found stuffed into two suitcases in an apartment in Cypress Hills, Brooklyn is that of a 22-year-old woman.

The woman had not been seen for several days, and when neighbors reported a foul smell, police conducted a wellness check on Apt 6F just after 1:30 p.m. Wednesday.

They found a woman’s remains in two suitcases.

Detectives are operating on the assumption it is the apartment’s resident, but the Medical Examiner will confirm her identity and determine the cause of death.

Residents told police the woman lived in the apartment with a man, who detectives are now looking to talk to.

They told police the two had fought in the past.

Other residents expressed shock and disbelief over the gruesome discovery.

“This neighborhood is not the best neighborhood to be honest with you, but this is outrageous. Absolutely outrageous,” neighbor Lindsey Vena said. “It makes me scared to even be around here. I’m just sick.”

“This is scary. I live here with my family, and it’s just kind of wicked knowing that there’s somebody doing something like this where you lay your head at night,” another resident told Eyewitness News.

The investigation remains active and ongoing.