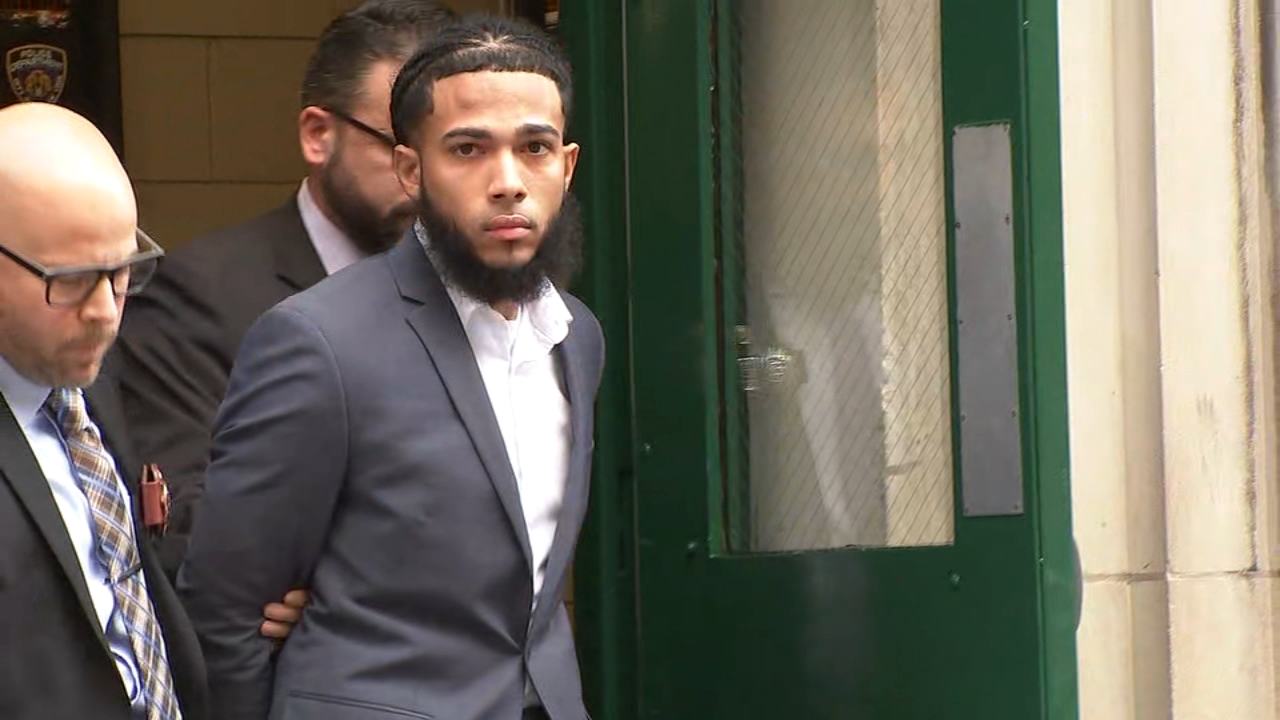 A man wanted for opening fire during an argument over a card game near St. Patrick’s Cathedral in Midtown Manhattan is now in custody, charged with attempted murder and other offenses.

Police arrested 22-year-old Pedro Hernandez Monday in connection with the shooting, which happened just before 6 p.m. on August 28 on East 50th Street.

Authorities say two groups of individuals were fighting next to the cathedral when someone discharged a weapon.

No one was hurt in the incident, though a bullet pierced the window of a parked car.

Everyone fled after the gunshot rang out, and no arrests were made in the immediate aftermath.

In addition to attempted murder, Hernandez is charged with attempted assault, criminal possession of a weapon, and reckless endangerment.

Police say Hernandez has been arrested five times since he was released from Rikers Island in 2017 during a period of calls for bail reform.

Four of those arrests were for driving with a suspended license and other motor vehicle offenses, but his most serious arrest during that time was for allegedly slashing a person during a 2019 Bronx robbery.

Authorities say he and three others approached the victim on Quimby Avenue and slashed the face of the victim, who required 15 stitches to close the wound.

Hernandez also allegedly struck the victim multiple times with a baseball bat while an accomplice pulled a black Gucci watch from his wrist, another pulled a gold necklace from his neck, and another sprayed him in the face with unknown liquid.

He is awaiting trial on that felony charge, with his next court date October 12.

In the latest shooting, Hernandez has been held without bail, going beyond the Manhattan District Attorney’s Office request of $150,000 cash bail or $450,000 bond.