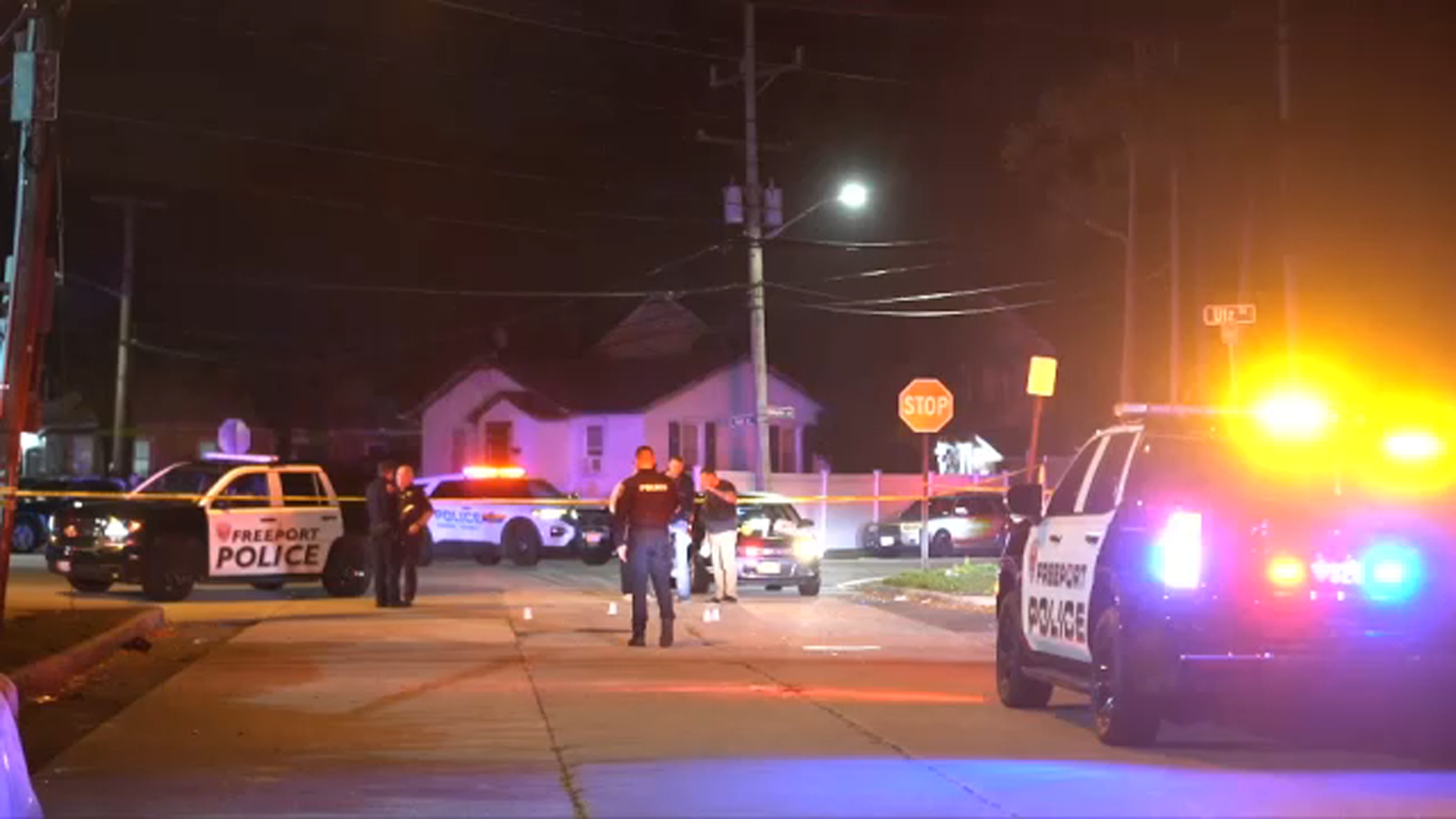 Four teenagers were wounded in a drive-by shooting outside of a house party on Long Island Saturday, police say.

According to Nassau County Police detectives, a large house party on Babylon Turnpike near Independence Avenue in Freeport ‘dispersed onto the surrounding streets’ just before midnight.

That’s when police say gunshots were fired from a car that was driving by.

Three teenage boys, two 16-year-olds and a 14-year-old, and a 16-year-old girl were struck by bullets.

They were all taken to the hospital.