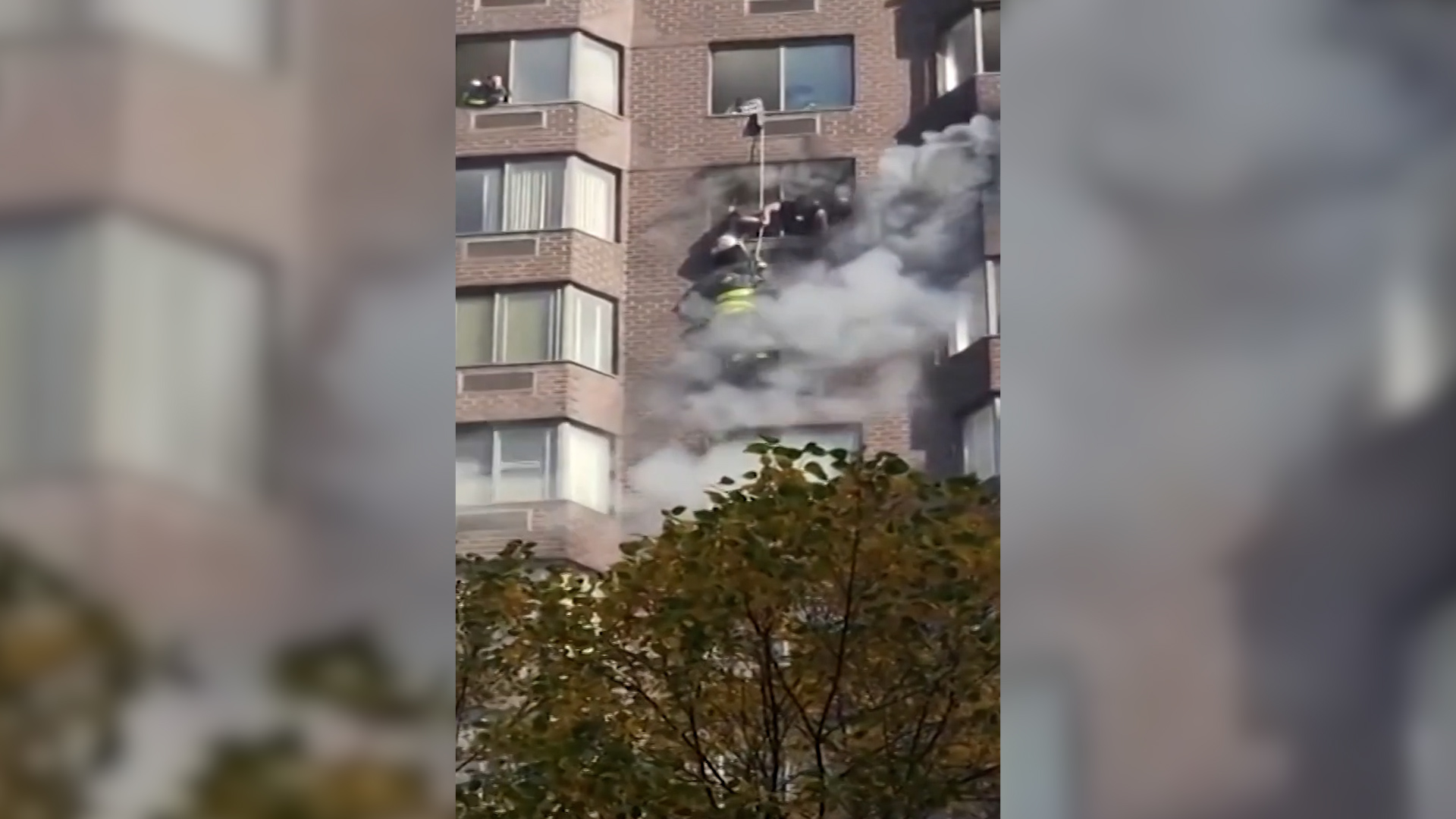 Around 10:30 a.m., fire officials received multiple calls about flames on the 20th floor of a high-rise.

The FDNY says most of the 38 suffered minor injuries.

Two people are critical and five people have serious injuries.

Fire Commissioner Laura Kavanagh says the cause of the fire was a lithium-ion battery connected to a “micro-mobility device.”

Some residents were reportedly trapped inside the building when the fire broke out. At least two dozen went up to the roof to seek safety away from the flames.

Residents who were not in the building were told to shelter in place until officials check their units.