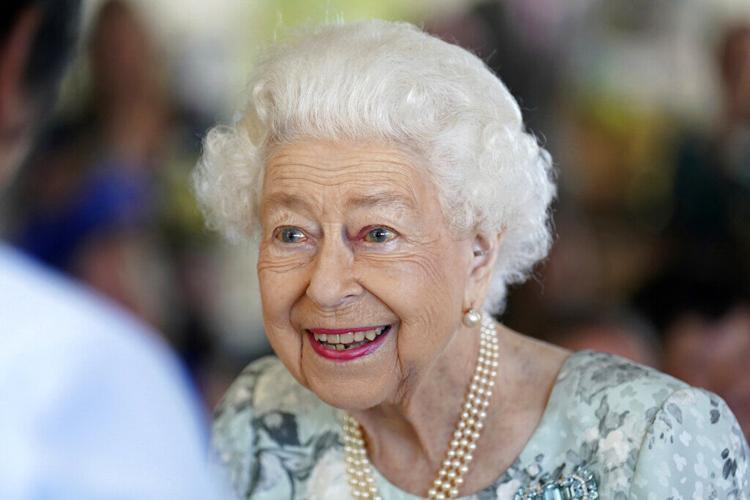 Britain’s Queen Elizabeth II is “under medical supervision” because “doctors are concerned” about her health, Buckingham Palace announced Thursday.

“Following further evaluation this morning, The Queen’s doctors are concerned for Her Majesty’s health and have recommended she remain under medical supervision,” the palace said. “The Queen remains comfortable and at Balmoral.”

Th 96-year-old monarch has spent the summer at Balmoral Castle, the royal family’s estate in Aberdeenshire, Scotland. A royal source told ABC News on Thursday that immediate family members have been informed of the current situation.

The queen’s oldest child, Charles, Prince of Wales, and his wife, Camilla, Duchess of Cornwall, as well as the queen’s daughter, Princess Anne, are already at Balmoral, according to their respective spokespersons. Meanwhile, the queen’s other sons, Prince Andrew, Duke of York, and Prince Edward, Earl of Wessex, as well as Edward’s wife, Sophie, Countess of Wessex, Charles’ sons, Prince William, Duke of Cambridge, Prince Harry, Duke of Sussex, and Harry’s wife, Meghan, Duchess of Sussex, are all on their way to Balmoral, their respective spokespersons confirmed.

On Wednesday, the queen canceled a meeting of her Privy Council and was told to rest, a source at Buckingham Palace told ABC News. At the time, the palace would not comment on the queen’s health beyond saying that she was heeding doctors’ advice to rest.

After the palace’s announcement on Thursday, U.K. Prime Minister Liz Truss took to Twitter to say that her “thoughts — and the thoughts of people across our United Kingdom — are with Her Majesty The Queen and her family at this time.”

“The whole country will be deeply concerned by the news from Buckingham Palace this lunchtime,” Truss tweeted.

Truss, who was recently selected as the new leader of the U.K.’s ruling Conservative Party, had an audience with the queen at Balmoral Castle on Tuesday, during which she was formally asked to form a new government as prime minister after Boris Johnson’s official resignation. It was the first time in the queen’s 70-year reign that the ceremonial transfer of power was held at Balmoral, rather than at Buckingham Palace in London.

The queen has battled several health conditions over the past year, including COVID-19 and an overnight hospitalization for what Buckingham Palace described at the time as “preliminary investigations.”

In July, British newspaper The Telegraph reported that Buckingham Palace changed the details of the queen’s job description in its annual report by swapping out the “Queen’s programme” of engagements for more general “visits in royal programmes.” Instead, members of the royal family, including Charles, the heir apparent to the British throne, will step in and support some of her duties.

A palace source told ABC News at the time that these changes were not “drastic” but a small update. The Sovereign Grant report indicated that the queen’s role still comprises two key elements: Head of State and Head of Nation, which means that as Head of State, she “must fulfill” specific duties.

In May, Charles stepped in for his mother when she missed the opening of Parliament due to mobility issues. It was the first time in six decades that she was not present. Instead, her crown was placed next to Charles.