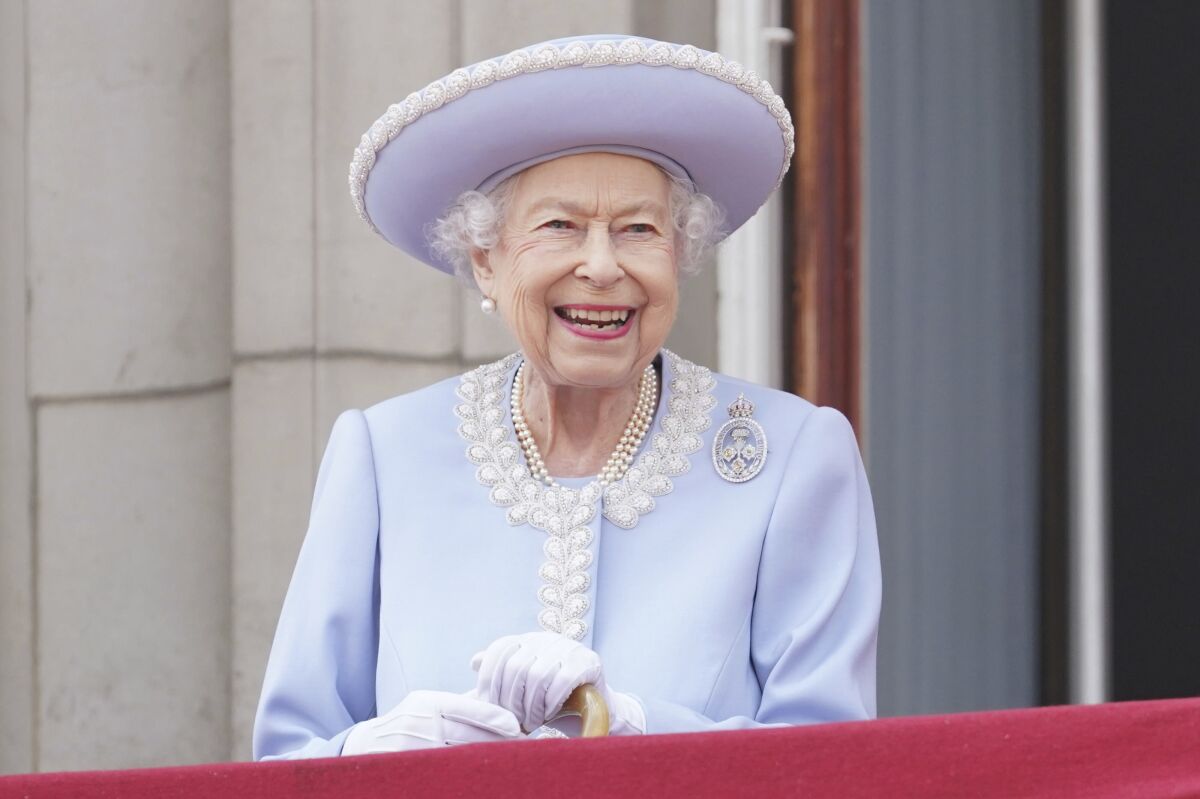 Queen Elizabeth II, Britain’s longest-serving monarch, has died. She was 96.

Her family was by her side at Balmoral Castle, the British royal family’s estate in Aberdeenshire, Scotland, after doctors expressed concern over her health Thursday.

The Queen died peacefully at Balmoral this afternoon.

The King and The Queen Consort will remain at Balmoral this evening and will return to London tomorrow. pic.twitter.com/VfxpXro22W

Her eldest son, 73-year-old Prince Charles, became the King of England immediately upon his mother’s death.

The queen reached the milestone of 70 years on the throne on Feb. 6, 2022, the anniversary of the 1952 death of her father, King George VI. She was coronated in Westminster Abbey on June 2, 1953, the first coronation to be broadcast on television.

From her early days as a glamorous young royal in glittering tiaras to her more recent incarnation as the nation’s grandmother, the queen has witnessed the end of the British Empire, the advent of multiculturalism, the rise of international terrorism, and the challenges posed by Brexit and the COVID-19 pandemic. In a world of relentless change, she became a constant — representing the U.K.’s interests abroad, applauding the nation’s successes and commiserating in its failures, and always remaining above the fray of politics.

Born Elizabeth Alexandra Mary Windsor in London, she was expected to live the life of a minor royal when she was born on April 21, 1926. That changed a decade later when her uncle, King Edward VIII, abdicated so he could marry the American divorcee Wallis Simpson. Elizabeth’s father became King George VI, making the young princess heir apparent.

In her seven-decade reign, the queen has shared confidences with 14 prime ministers and met 13 U.S. presidents.

Though criticism of the monarchy increased in recent decades with the death of Princess Diana, the headlines surrounding Prince Harry and his wife Meghan and the sex abuse lawsuit filed against Prince Andrew, the queen has transcended scandal and remained popular throughout it all, said Kelly Beaver, the CEO of polling firm Ipsos UK.