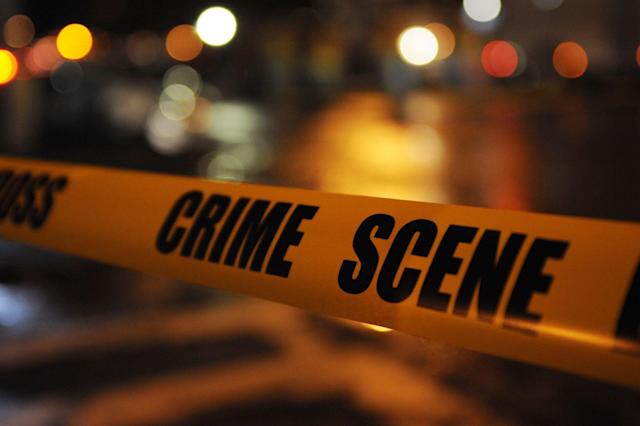 A 14-year-old boy was shot in his Queens home Sunday, police said.

The youngster was in his house on 243rd St. near 136th Ave. in Rosedale when a gunman burst in and opened fire just before 8:50 p.m., cops said.

The teen, shot in the back, was rushed by medics to Long Island Jewish Hospital, where he was expected to recover.

The shooter, who police have not yet identified, took off on foot and was being sought late Sunday.

There were no immediate arrests.