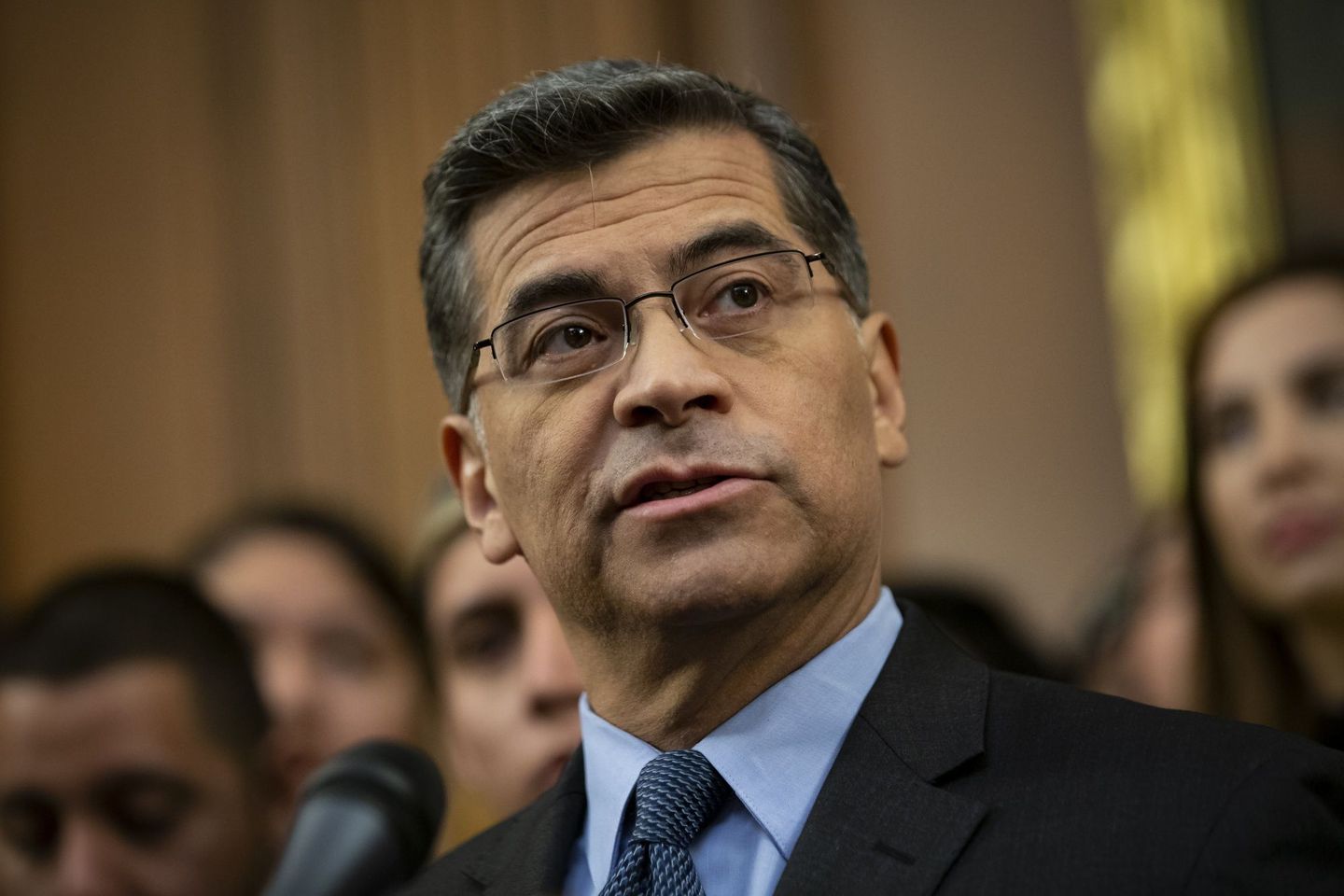 Former Congressman Xavier Becerra will be nominated as the next secretary of Health and Human Services, a key role during the coronavirus pandemic, according to a published report.

The Dem, currently attorney general of California, emerged as the leading candidate in recent days, The New York Times reported.

The news came after advocates from the NAACP and other organizations demanded greater diversity in President-elect Joe Biden’s inner circle. Becerra was born in Sacramento to immigrant parents from Mexico.

Former Michigan Gov. Jennifer Granholm and Sylvia Mathews Burwell, who had run HHS under former President Barack Obama, had reportedly been under consideration for the job along with Becerra.

As Trump spent the weekend in ongoing denial of the coronavirus crisis — making almost no acknowledgment of the pandemic as he raged over the election outcome — Biden indicated he was focused on challenges stemming from the renewed outbreak.

“With COVID-19 cases rising across the nation, we need to ramp up our production of personal protective equipment,” Biden tweeted Sunday. “We have to ensure our brave health care workers have everything they need to safely battle this virus.”

Trump’s vaccine czar Moncef Slaoui applauded the Democrat’s plan to urge Americans to wear masks during the first 100 days of his administration, set to begin Jan. 20.

“We all need to take our precaution, have our masks, wash our hands and keep our distance — remain aware that this virus is a killer,” he added.

Discussing upcoming runoff elections for Georgia’s Senate seats, she derisively said Sunday on Fox News: “If we lose these two Senate seats … guess who’s casting the deciding vote in this country for our government? It will be Kamala Harris,” the vice president-elect.