Allergy warning issued for Pfizer/BioNTech vaccine after patients get sick during U.K. rollout 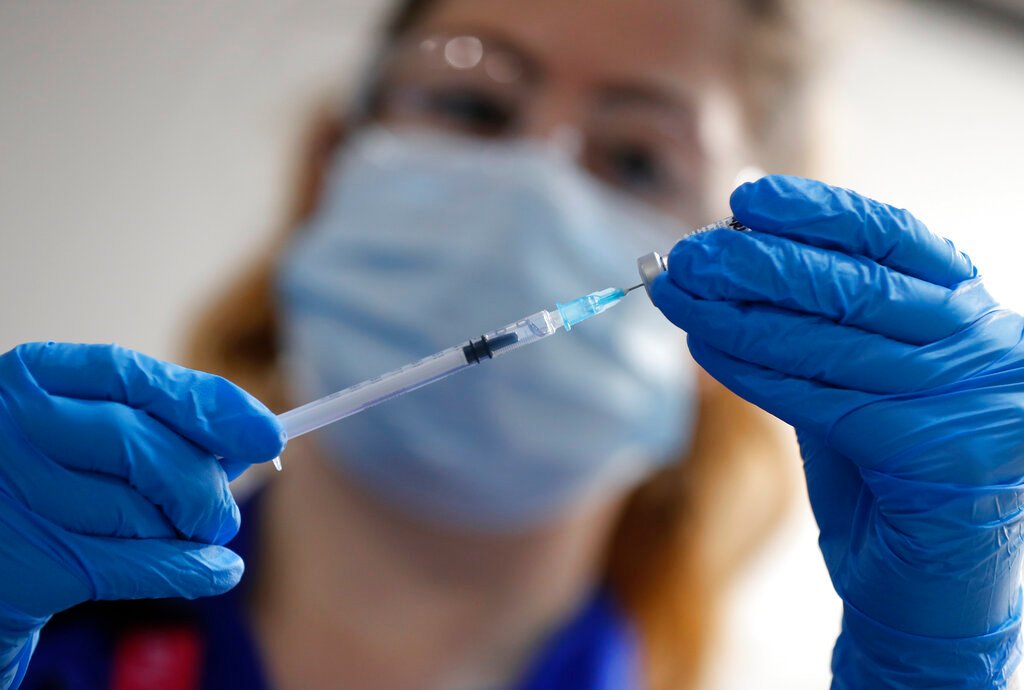 Those with a “significant history” of allergic reactions should hold off on getting the Pfizer/BioNTech coronavirus vaccine while regulators in the U.K. investigate adverse reactions that emerged in two patients on opening day of the country’s mass inoculation campaign.

The Medicines and Healthcare products Regulatory Agency issued the warning after a pair of National Health Service workers, among the first to get the shot, required treatment for “anaphylactoid reaction.”

Dr. June Raine, head of the MHRA, told a Parliamentary committee that no similar allergic reactions occurred during the testing phases.

“We know from the very extensive clinical trials that this wasn’t a feature,” she said. “But if we need to strengthen our advice, now that we have had this experience with the vulnerable populations, the groups who have been selected as a priority, we get that advice to the field immediately.”

The MHRA said in a statement that patients with a “history of a significant allergic reaction to a vaccine, medicine or food (such as previous history of anaphylactoid reaction or those who have been advised to carry an adrenaline autoinjector) should not receive the Pfizer/BioNtech vaccine.”

Coronavirus around the world: how the outbreak is affecting Europe

In an email to the Independent, the NHS said authorities were “seeking further information and will issue further advice following investigation.”

No other adverse side effects or reactions were reported Tuesday during the U.K.’s vaccine rollout, which has since been nicknamed “V-Day.”