Woman slashes 10-year-boy in the face in Harlem 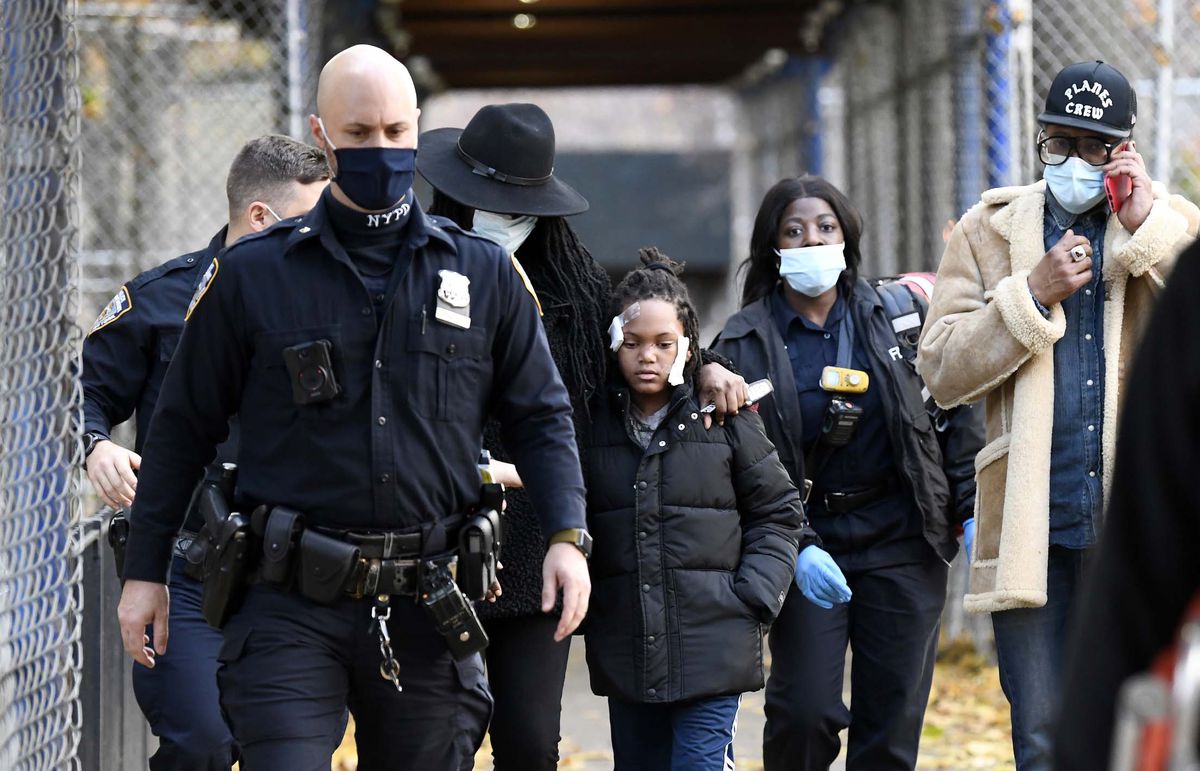 An unhinged woman slashed a 10-year-old boy in the face in Harlem Saturday afternoon, police said.

The child was inside the fifth floor apartment on W. 104th St. near Columbus Ave. around 2:15 p.m. when the 45-year-old woman slashed him twice in the face with a blade, cops said.

The woman, who was sporting dreadlocks, ran out of the apartment and is still being sought.

It’s not clear if she’s related to the victim.