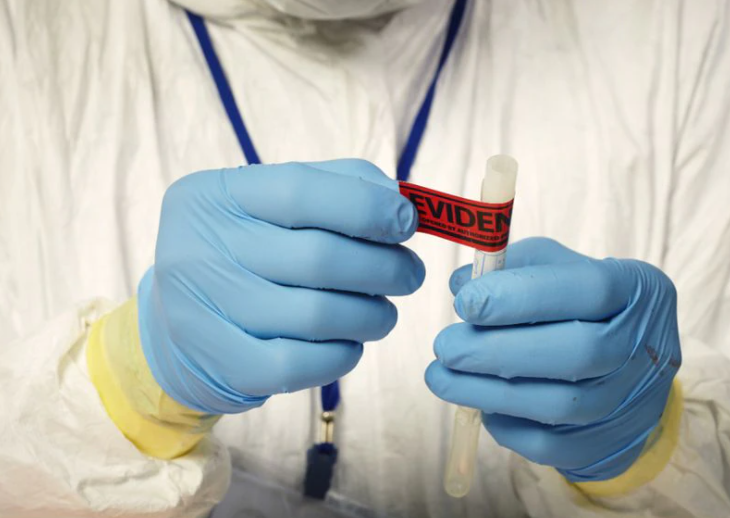 A woman intends to file a lawsuit against the City of San Francisco, alleging police officers violated her rights when they used DNA she provided through a rape kit to link her to a separate crime.

Her lawyer, Adante Pointer on Thursday filed notice of a potential federal lawsuit, saying his client, who reported her sexual assault in 2016, felt “violated again” when she learned how San Francisco police came to have the evidence used to identify her as a suspect in a recent property crime.

“It was a slap in the face,” she told KTVU-TV. “It’s just unbelievable. I’m still having a hard time wrapping my head around this right now. It´s just not a good feeling.”

The felony charges she faced have since been dropped.

District Attorney Chesa Boudin last month condemned the controversial investigative practice and confirmed his office had launched a probe into officers’ use of evidence submitted by survivors of rape and sexual assault. Boudin added that when asked, the head of the San Francisco crime lab informed him its not uncommon for officers to comb through their DNA as part of separate investigations.

Police Chief Bill Scott said he’s discovered 17 crime victim profiles, 11 of them from rape kits, that were matched using a crime victims database during unrelated probes. He added the department’s lab stopped the practice shortly after receiving a complaint from the district attorney’s office and has since changed their policy on the matter.

Pointer said there is no expiration date or limit on how authorities use such evidence, which ultimately allowed them to create “a Google-like database of crime survivors’ DNA, which they then use to investigate unrelated crimes.” What’s more, victims are not being informed their DNA can be stored and later used against them in separate cases.

“This is the ultimate betrayal and re-victimization at the hands of authorities and people that she sought help and protection from,” he added.

Pointer declined to name his client.