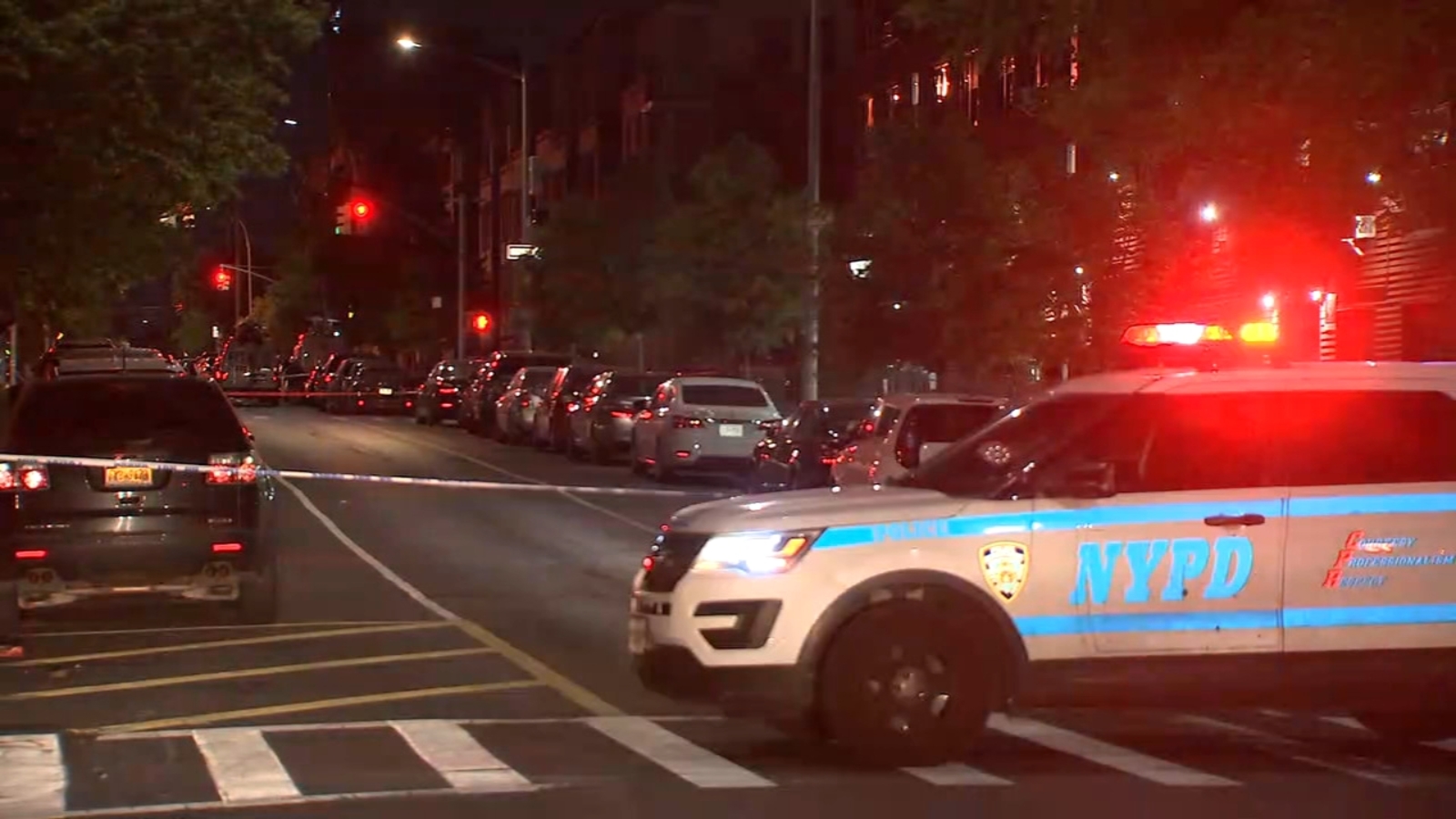 A woman attending an outdoor vigil for a homicide victim was herself fatally shot in a drive-by shooting in Brooklyn late Monday.

Authorities say 32-year-old Shalimar Birkett, a mother of two, was shot in the head on Park Place in the Weeksville section just after 11 p.m.

Birkett was attending the vigil for another homicide victim when a gunman opened fire from a passing white sedan.

She is not believed to be the gunman’s intended target, and she was pronounced dead at Brookdale University Hospital.

The vehicle fled the scene, and no arrests have been made.

Birkett was part of a crowd of people mourning 31-year-old Miles Bobbsemple, who was dropped off at Kings County Hospital early Monday morning with a gunshot wound to the chest.

He later died at the hospital and is also believed to be an innocent victim of gang violence.

Detectives have since determined Bobbsemple was shot at a house party on Remsen Avenue, near Avenue A, around 12:25 a.m. Monday.

Bobbsemple appears to have accidentally stepped on a gang member’s foot or somehow showed a sign of disrespect, police said.

No arrests were made in that homicide either.

Members of the same gang are believed to have opened fire on the vigil in continuing escalation of violence.

Bobbsemple had no criminal record. Birkett had one prior arrest that is sealed.

Anyone with information about either case is urged to call the NYPD’s Crime Stoppers Hotline at 1-800-577-TIPS (8477) or for Spanish, 1-888-57-PISTA (74782). You can also submit tips by visiting the CrimeStoppers website at crimestoppers.nypdonline.org or by messaging on Twitter @NYPDTips.