Woman charged with strangling and dismembering lover during drug-induced frenzy, leaving his head in bucket 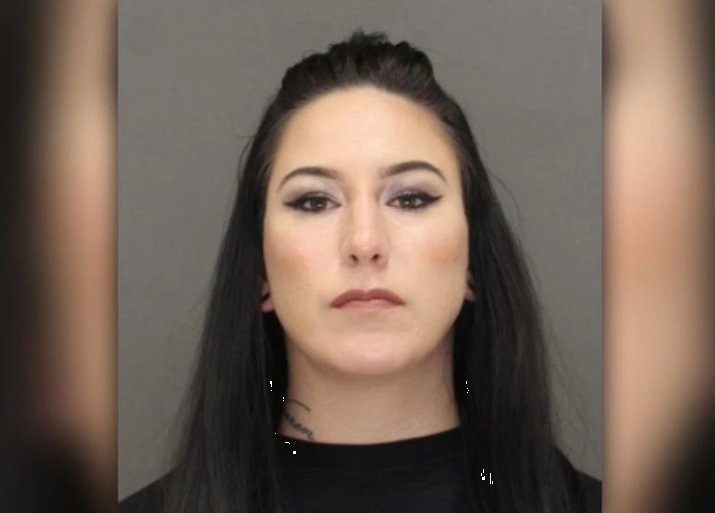 A Wisconsin woman allegedly murdered her lover amid a drug-fueled romp and then chopped off his head, which she left in a bucket in the basement of his home.

Taylor Schabusiness was charged with first-degree intentional homicide, mutilating a corpse and third-degree sexual assault in connection with the grisly attack, which occurred the night of Feb. 23. The victim has not been identified, but officers were called to the residence in Green Bay by his mother, who discovered some of his remains.

According to a criminal complaint obtained by WBAY, officers discovered both a head and a “male organ” hidden in a bucket that was covered up with a towel, as well as a torso tucked into a storage tote. Police said they also recovered bloody knives at the scene near a mattress that too was covered in blood.

After a preliminary investigation, authorities were able to locate Schabusiness at home and still in bloody clothes. They also found a crock pot box with “additional human body parts including legs,” according to the criminal complaint. She was arrested and in a subsequent interview with law enforcement could not explain why she murdered the man when asked.

“That is a good question,” she told officers before describing the day she spent with the victim, claiming they smoked meth for hours before she strangled him to death during a sex session that also incorporated chains. Schabusiness added that she didn’t mean to kill the man, but said that she liked strangling him so she didn’t stop.

Schabusiness also told investigators they “were going to have fun trying to find all of the organs,” explaining that she used a bread knife from the kitchen to cut up his body.