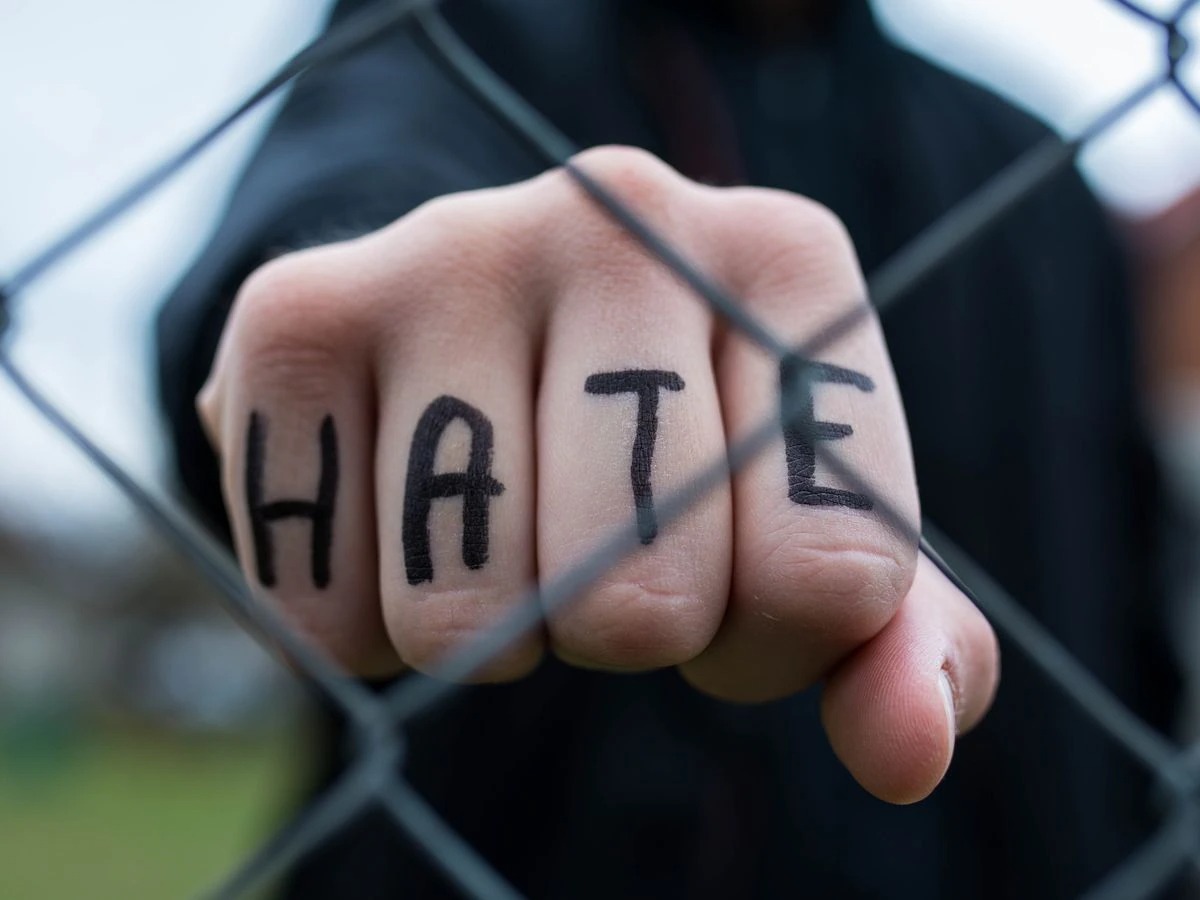 Jamal Idrissi was charged Thursday with assault and aggravated harassment, both as hate crimes, prosecutors said.

On Oct. 16, Idrissi got into an argument with the first victim on W. 57th St. near Seventh Ave. and allegedly punched him a number of times in the face and body while calling him the N-word.

Two days later, Bragg said, Idrissi got heated with a man at W. 51st and Broadway, at which point a Black passerby intervened and tried to get him to knock it off.

“Are you trying to be a hero, n—–?” Idrissi allegedly asked as he peppered the good Samaritan with repeated slurs before kicking him three times in the leg.

It’s unclear why it took seven months to bring the indictment.

“This egregious hate incident against two Black men further demonstrates the hate crimes epidemic we are facing in our city,” Bragg said in a statement, “and highlights the need for urgent action to address the trauma many communities are facing.”

Caroline Ng, Idrissi’s lawyer, did not immediately respond to calls for comment.