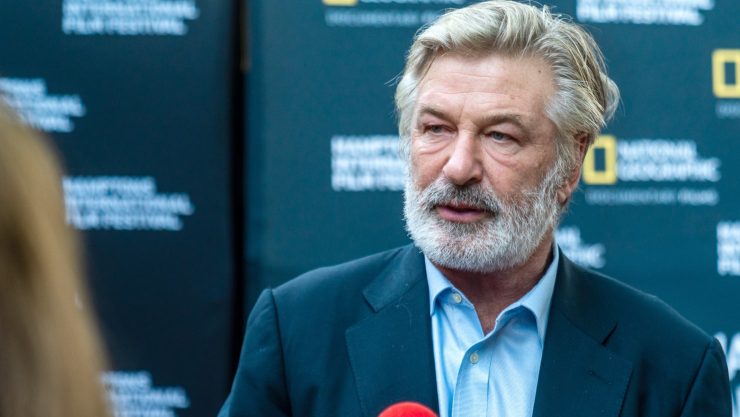 New Mexico law enforcement has obtained a search warrant for Alec Baldwin’s phone in connection with the fatal shooting of Halyna Hutchins on the set of “Rust.”

Investigators had asked Baldwin and his attorney for the phone, but were told to get a warrant, according to KOB.

Baldwin previously said that he doesn’t expect to be charged with a crime.

“Someone is responsible for what happened,” he said in an ABC News interview. “And I can’t say who that is, but I know it’s not me.”

The veteran actor, 63, said he didn’t pull the trigger of the gun while he was pointing it at Hutchins. Baldwin said Hutchins was doing her job as cinematographer to help set up an angle for the film when he cocked the hammer and the gun fired.

The criminal investigation is ongoing. Two lawsuits have been filed against Baldwin and other producers of the film.