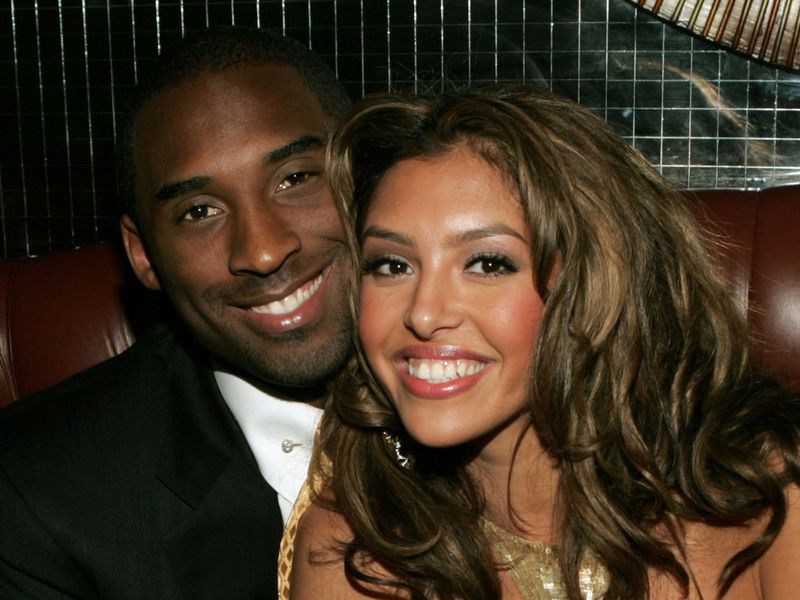 Vanessa Bryant posted a photo of her and her late husband Kobe on Instagram Monday in honor of what would have been their 21st wedding anniversary.

“I love you forever, baby. Happy Anniversary,” she captioned the photo.

The pair married on April 18, 2001, at St. Edward the Confessor Catholic Church in Dana Point, Calif. It was reportedly an intimate ceremony that did not include Kobe’s parents or his Lakers teammates.

Kobe Bryant, the pair’s daughter Gianna and seven others were killed in a helicopter crash on Jan. 26, 2020.