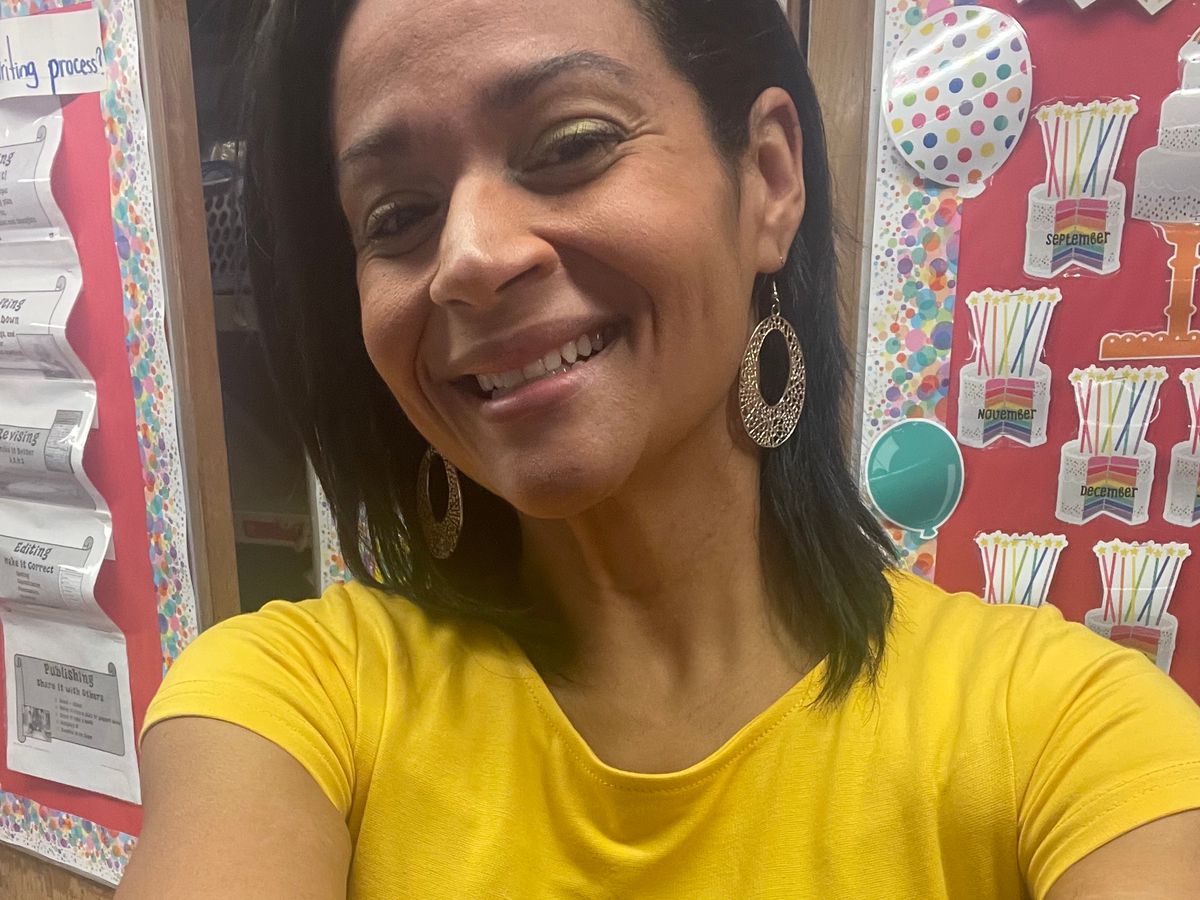 Tomasita Caraballo is facing a big decision in the next 72 hours.

The 47-year-old family worker at a Bronx elementary school is still unvaccinated — and has until midnight on Monday to upload proof of her first dose or go on unpaid leave.

She’s resisted taking the vaccine because of concerns that it was developed too quickly, and a belief that it offers only limited protection to her and those around her — despite extensive data from health officials showing otherwise.

But with her job on the line, Caraballo is wavering.

“To be honest with you, I have to wake up the next day and figure it out,” she said, adding, “as of today I don’t have a job any more.”

City officials and school leaders are anxiously awaiting decisions from employees like Caraballo as the deadline for the vaccine mandate looms. As of Thursday, 20%, or roughly 30,000 DOE staffers had yet to upload proof of vaccination — sparking fears of big staff shortages.

Some vaccine-wary DOE workers have already gotten inoculated because of the mandate.

Leidy Rodriguez, a 15-year elementary school teacher at Public School 150 in the Bronx, was worried about the vaccine triggering an underlying heart condition and said it conflicted with her religious views as a Pentecostal Christian.

But she decided she couldn’t lose her job over those concerns.

“Obviously I can’t afford to not have my job, I have kids and a mortgage,” she said, adding that she would not have qualified for a medical or religious exemption.

“I got my first shot like two or three days before school started,” she said. “I had a little bit of a panic attack,” but after experiencing only mild side effects from the first dose, she breathed a sigh of relief.

“It eased my worries, I didn’t drop dead,” she said. “I feel like part of it was just the fear of the unknown. … More of just that fear of not knowing what was going to happen.”