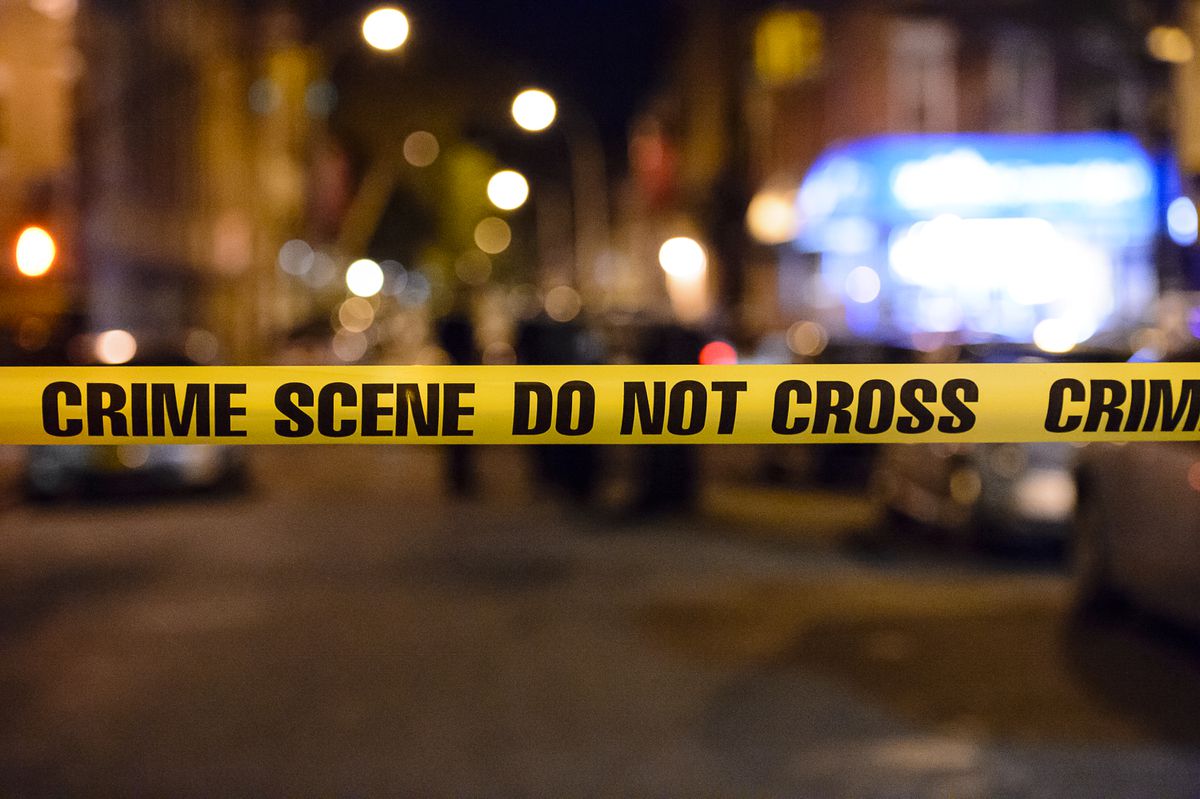 Loaning out his cousin’s van proved to be a deadly decision for a Bronx dad, the victim’s father said.

Omar Sepulveda’s family believes his cousin, Roberto Guzman, flew into a rage after Sepulveda loaned his van out. When the van turned up totaled, Guzman hunted down his cousin for payment, relatives say.

Guzman, 29, was arrested and charged with murder and criminal possession on Sept. 13 in the fatal shooting of Sepulveda, 20, in the Bronx.

Sepulveda died Aug. 11 after he was shot three times in a second-floor hallway of a building on Creston Ave. at E. 183rd St. in Fordham Heights, cops say.

“He was trying to kill his baby boy, but my son jumped in the way and got hit in the neck,” the elder Sepulveda, 38, said.

Sepulveda said the motive of the slaying was a mystery as his son had compensated Guzman for the van crash.

“My son paid him money for the van,” said Sepulveda. “He was killed and he was my only child.”

The cousins had a deep-rooted animosity for one another, relatives said shortly after the fatal shooting.

“Everybody knows my son was a good kid,” the grieving father said. “He’d never been in trouble and he just had a baby.

“His son is 3 months old. He was doing everything he could to raise his son up out of here.”

Guzman was being held without bail at Rikers Island on Friday. Records show that at the time of his arrest he was on parole on an attempted assault charge.