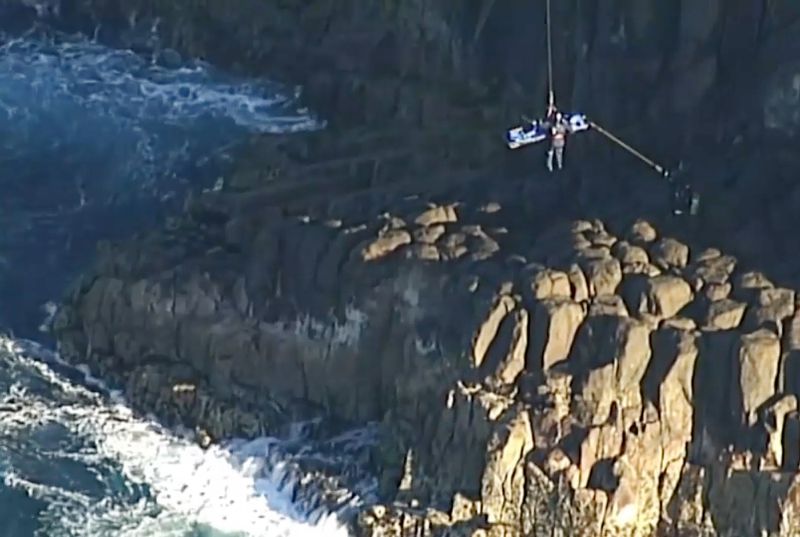 A vacationer killed in a shark attack while swimming off the coast of Maine was identified Tuesday as a Manhattan woman.

Julie Dimperio Holowach, 63, was fatally bitten while about 30 feet offshore in the waters off Bailey Island Monday, according to the Maine Department of Marine Resources.

An eyewitness reported watching helplessly as the shark went after Holowach, with two kayakers helping the dying woman back to shore.

An ambulance arrived to provide further assistance but it was too late for Holowach, who was dead at the scene, the marine patrol said.

Swimmers and boaters were warned by the state Marine Patrol to use caution in the waters near Bailey Island, and specifically told to steer clear of seals or school of fish. Both are likely to draw the attention of feeding sharks.

It was only the second unprovoked shark attack recorded in Maine’s history, according to a local expert.