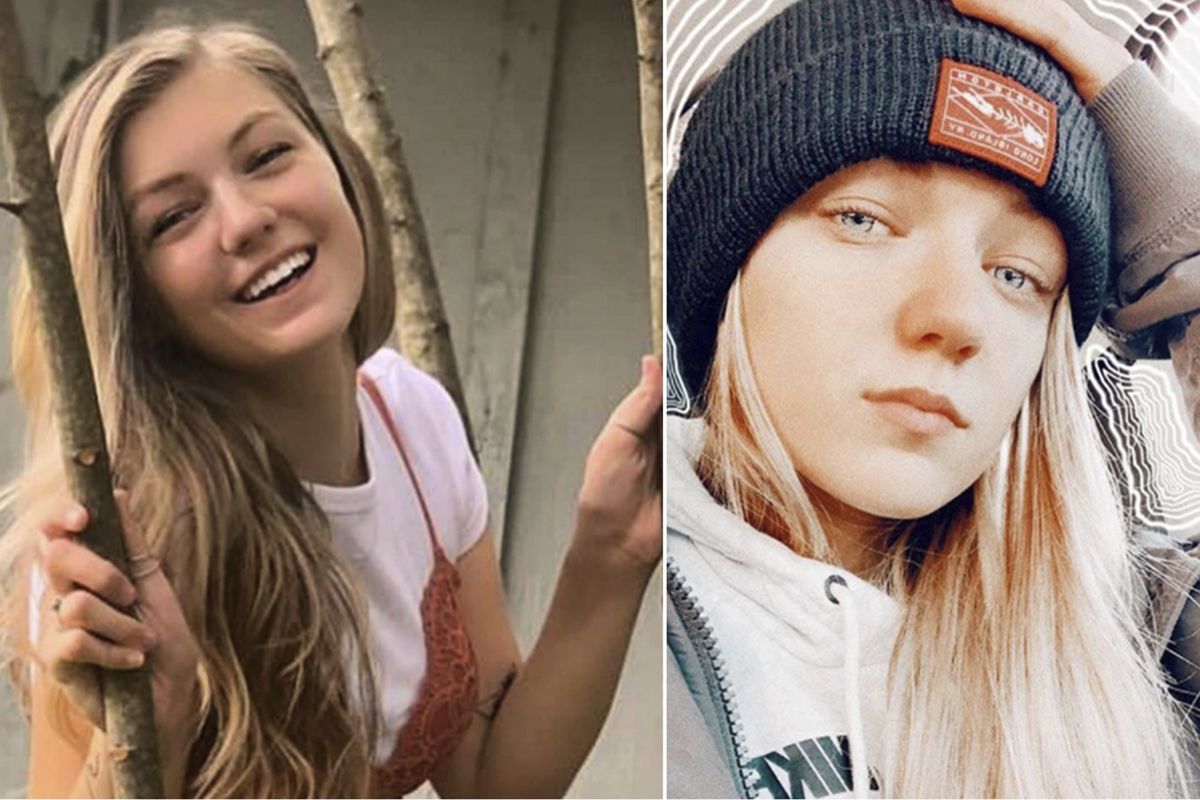 A rueful National Park ranger, weeks after warning Gabby Petito about the dangers of a “toxic” relationship with her boyfriend, now wonders if a more forceful message was needed when the two crossed paths last month.

“I was imploring her to re-evaluate the relationship, asking her if she was happy in the relationship with him,” Ranger Melissa Hulls told the Deseret News about their Aug. 12 conversation. “And basically saying this was an opportunity for her to find another path, to make a change in her life.

”I can still hear her voice. She wasn’t just a face on the milk carton. She was real to me.”

With boyfriend Brian Laundrie now a missing person and Petito believed dead, 17-year veteran ranger Hulls — assigned to Arches National Park in Utah, where rangers responded to a spat between the couple — was left to second-guess what happened as the victim’s family awaited the results of an autopsy to confirm their daughter was gone.

“It’s hard not to,” she told the Utah newspaper. “I wish I said more, or wish I had found the right words to make her believe me.”

The search for Laundrie, 23, continued as a lawyer for his family canceled a scheduled Tuesday news conference and authorities combed a sprawling Florida nature preserve where he supposedly traveled one week ago — and has yet to resurface.

The Petito family awaited the results of the autopsy on a body found Sunday in Wyoming’s Grand Teton National Park. The discovery of the remains came five days after Laundrie’s disappearance, the latest bit of bizarre behavior from the boyfriend who steadfastly refused to cooperate with investigators since the Petitos reported their 22-year-old daughter missing on Sept. 11.

Police in North Port, Fla., resumed the search for Laundrie by land and by air Tuesday in the Carlton Reserve, a sprawling wildlife preserve. Local police and the FBI are investigating the disappearance of Petito during a cross-county trip with her childhood sweetheart.

On Monday, a dozen law enforcement officers descended on the Laundrie home in North Port, removing several boxes and towing away one of the family’s cars. Laundrie returned to the residence by himself on Sept. 1, authorities said, but never reported that his girlfriend was missing.

Police described Laundrie as “a person of interest” in the case and he was not charged with any crimes.

Gabby’s father Joseph, in an interview aired Monday on the syndicated “Dr. Phil” show, said he wants both Laundrie and the missing man’s parents to answer for whatever roles they played in the case.

“I hope they get what’s coming, and that includes his folks,” said Petito. “Because I’ll tell you, right now, they are just as complicit in my book.”

The Petito family, distraught after days without any word from their daughter, filed a missing persons report on Sept. 11. Laundrie had returned home alone 10 days earlier.