Upstate NY Man Charged With Being Inside Capitol on Jan. 6 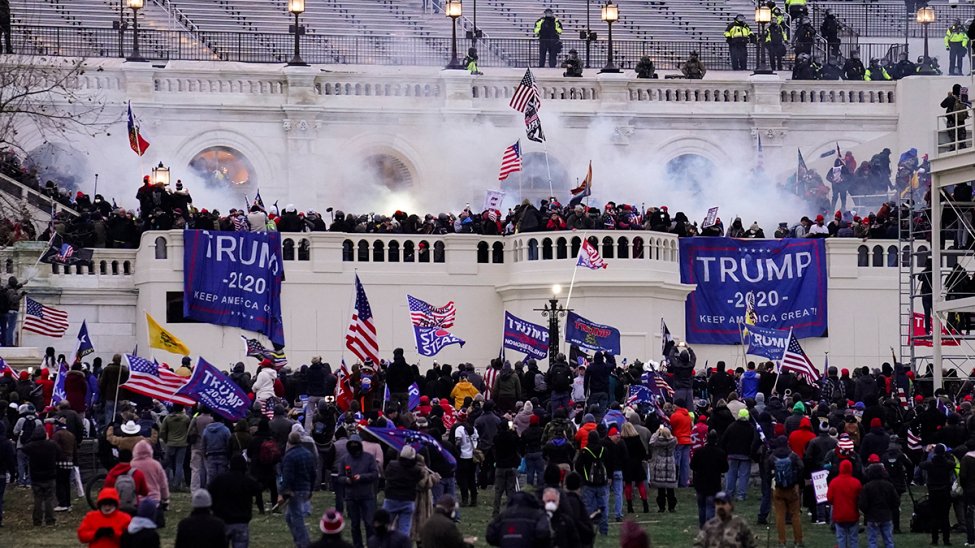 A central New York man who said he was among the first people inside the U.S. Capitol during the Jan. 6 siege was charged with unlawful entry, authorities said.

Eric Bochene of New Hartford was arrested Thursday and charged with two counts of unlawfully entering or remaining in a restricted building or grounds and two counts of violent entry and disorderly conduct on Capitol grounds, according to court papers. The charges are misdemeanors.

A call seeking comment was made to the federal public defender representing Bochene.

Bochene, 49, appeared virtually before a U.S. magistrate Thursday and was released on a $25,000 unsecured bond, according to Syracuse.com.

Authorities said they were told of Bochene’s involvement by several tipsters. According to one tipster, Bochene said during a telephone call that he broke a window and that he was one of the first people inside the building.

Bochene also appears in photographs from the Capitol that day.

Bochene told investigators who came to his home that he was at the Capitol and showed them a two-minute video he recorded in the building, according to court papers.