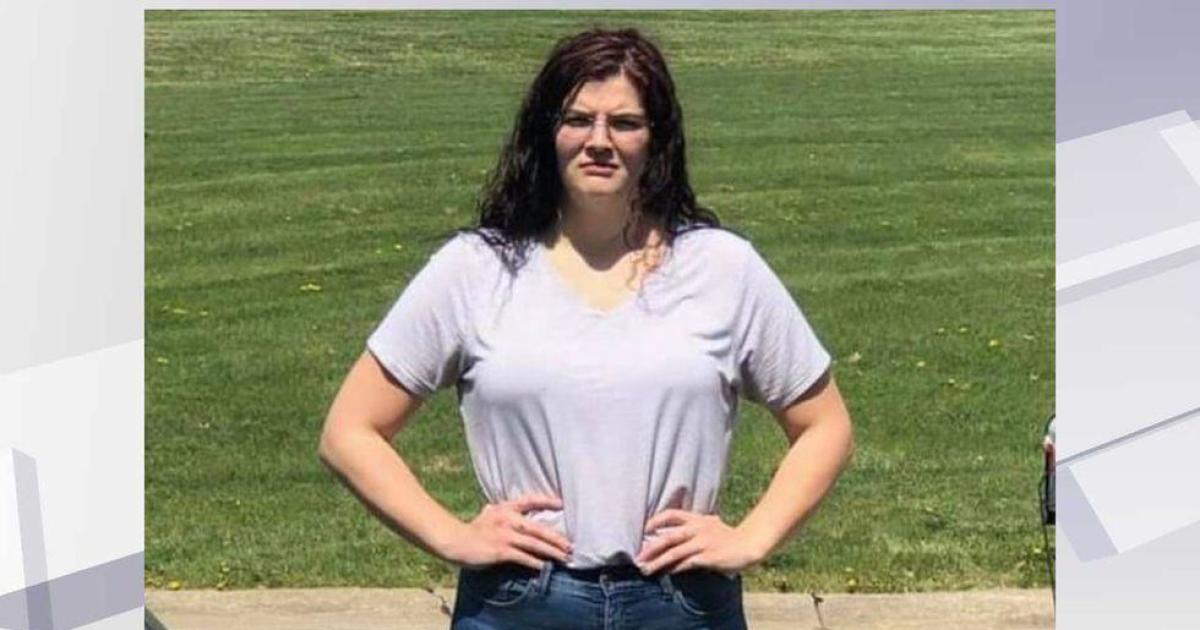 A 24-year-old University of Kentucky student fell 150 feet to her death while hiking in the Red River Gorge, local officials announced Wednesday.

The woman, identified by her family as Gabriella Smith, a second-year medical student from Alexandria, had gone hiking on Monday but never returned home as expected, according to Powell County Search & Rescue.

The team was able to ping Smith’s GPS from her phone and began searching for her in the Auxier Ridge area of the gorge.

“We did not get the results that we wanted,” officials said.

Smith’s family said she had been hiking for years and believe she may have slipped while breaking in new boots.

“She did everything that she should have done to be hiking alone,” her mother, Kerensa, told WLWT. She let everybody know where she was going, which trail she was going on, what time she was going into the trails.”

Smith is survived by her parents, an older sister and four younger brothers.