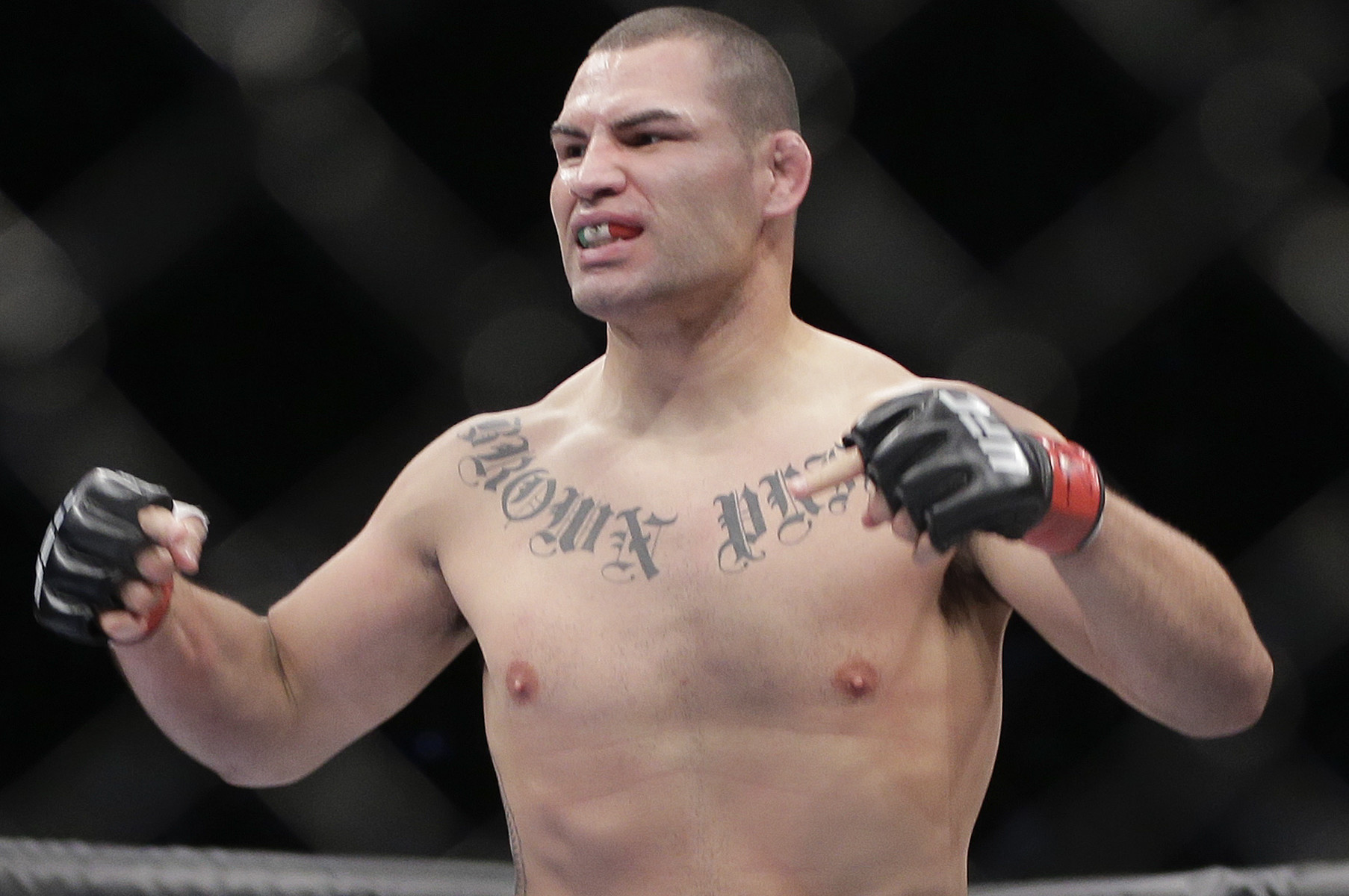 Former UFC champion-turned-WWE wrestler Cain Velasquez has been arrested and charged with attempted murder in connection to a Monday night shooting in San Jose, Calif.

Velasquez, 39, was booked into the Santa Clara County Jail Monday and is being held without bail, according to online jail records.

Few details have been released, but police responded to the shooting around 7:30 p.m. Monday and found one adult male shot at least once. He was transported to a local hospital with non-life threatening injuries.

One suspect is in custody, officials said.

Velasquez, a Salinas, Calif., native, began his MMA career in 2006 and won two UFC heavyweight championships during his reign. In October 2019, he jumped to WWE, where he spent several months before being released during pandemic-related budget cuts.

He is scheduled to return to court Wednesday at noon.