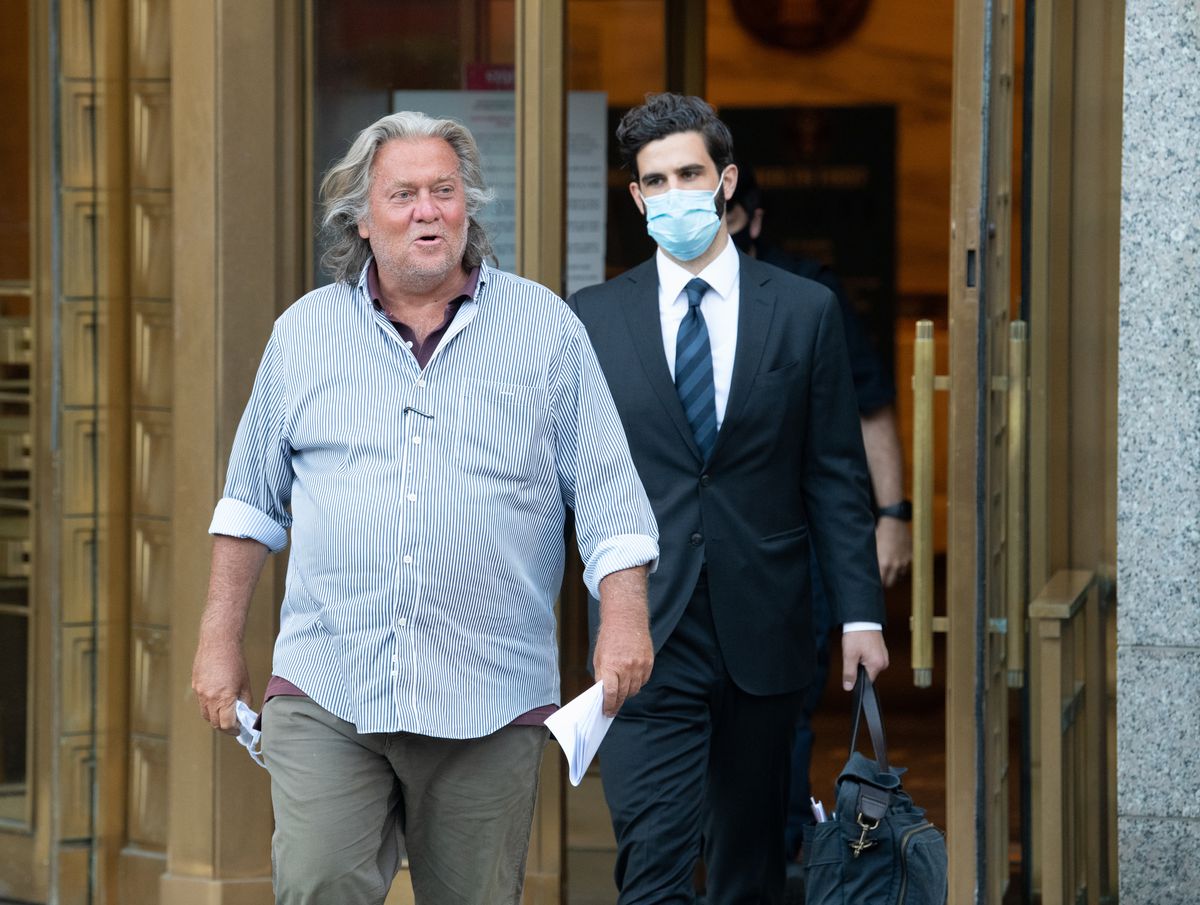 Twitter has permanently suspended an account run by former White House chief strategist Steve Bannon after he called for the beheading of Dr. Anthony Fauci and FBI Director Christopher Wray during a podcast segment in which he also declared President Trump the winner of the 2020 election.

The inflammatory comments came amid a livestream of Bannon’s “War Room: Pandemic” online show on Thursday.

“Second term kicks off with firing Wray, firing Fauci … no I actually want to go a step farther but the president is a kindhearted man and a good man,” Bannon said in the clip, shared to his Facebook, YouTube, and Twitter accounts.

“I’d actually like to go back to the old times of Tudor England. I’d put their heads on pikes, right, I’d put them at the two corners of the White House as a warning to federal bureaucrats, you either get with the program or you’re gone.”

The decision came after YouTube pulled the clip from it’s site, similarly for “inciting violence” against Wray and Fauci, the nation’s most senior infectious diseases expert.

Bannon’s account remained active on Facebook as of Friday, but the clip calling for the executions was pulled about 10 hours after it was posted. In that time, it amassed about 200,000 views.

Trump’s former adviser was also banned on Thursday from Mailchimp, an email newsletter platform that Bannon’s podcast relied on to connect with its fans.

“We can confirm we’ve identified this account and closed it for violations of our Terms,” Mailchimp tweeted.