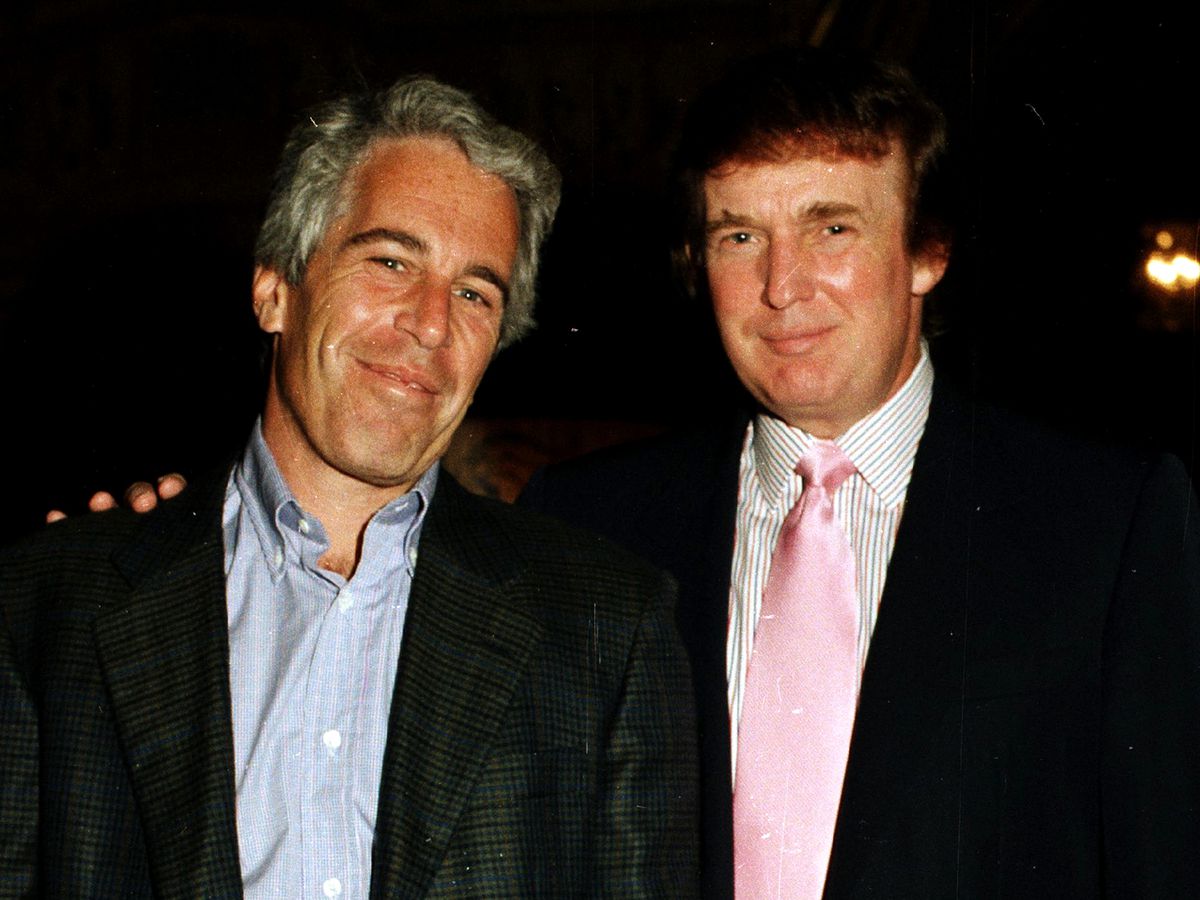 Only one of Trump’s trips was previously known, reported the Miami Herald, which first reported on the logs entered into evidence in Ghislaine Maxwell’s trial.

Trump’s name appears in the 1994 flight logs alongside the names Marla, Tiffany and a nanny — believed to be a reference to his then-wife Marla Maples and then-infant daughter Tiffany.

The logs also show nine trips by Clinton on Epstein’s jet, though previously disclosed flight logs have shown that he was a frequent passenger on the Lolita Express.

Neither Trump nor Clinton have been linked to any of Epstein’s sex-trafficking crimes.

In 2020, Trump said of Maxwell that “I wish her well” after she was charged with procuring girls for Epstein, a convicted sex offender who killed himself in federal jail while awaiting trial on new sex trafficking charges.

“Maxwell was a sophisticated predator who knew exactly what she was doing,” Assistant Manhattan U.S. Attorney Alison Moe said. “She caused deep and lasting damage to young girls.”

If found guilty of all charges against her, Maxwell, 59, could spend the rest of her life in prison.