Trump outs ‘60 Minutes’ host Lesley Stahl for going mask-less at the White House, then threatens to air their interview early 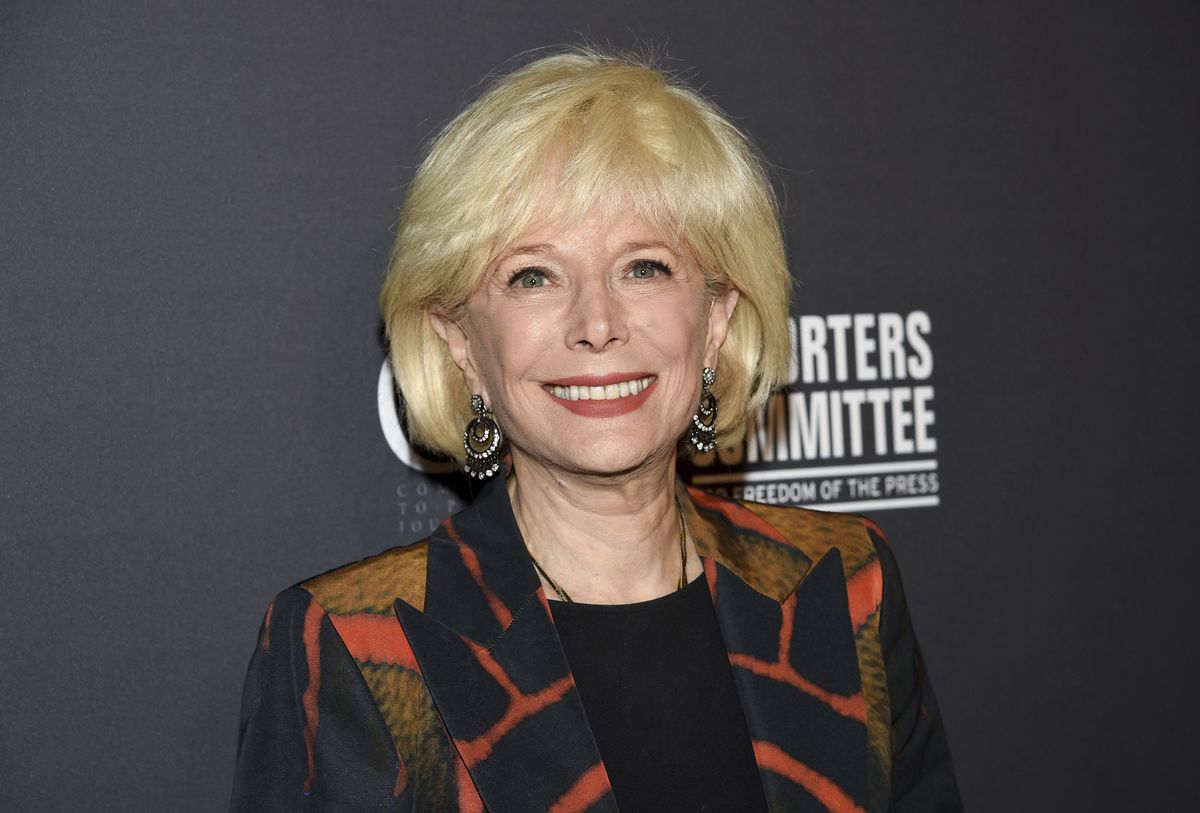 President Trump posted video of “60 Minutes” anchor Lesley Stahl appearing mask-less after interviewing him Tuesday — then threatened to scoop CBS by airing their recent interview ahead of schedule.

“Lesley Stahl of 60 Minutes not wearing a mask in the White House after her interview with me,” the president tweeted. “Much more to come.”

President Trump sat down for an interview with the veteran newswoman Tuesday, but grew frustrated with her line of questioning and put an end to their chat, according to a New York Times report.

Trump and Stahl reportedly spent 45 minutes together before the president pulled the plug on a plan for the pair to continue their conversation while strolling about the White House with Vice President Pence. That sit-down ran longer than the president’s team anticipated, according to that report.

Shortly after tweeting his five-second clip of the “60 Minutes” veteran briefly speaking with the two men identified by the Times as CBS producers, the president said he’s “considering” airing his own footage of the interview.

“I am pleased to inform you that, for the sake of accuracy in reporting, I am considering posting my interview with Lesley Stahl of 60 Minutes, PRIOR TO AIRTIME! ” he added. “This will be done so that everybody can get a glimpse of what a FAKE and BIASED interview is all about…”

Stahl, who said on air in early May that she’d been successfully treated for COVID-19, reportedly wore the mask leading up to her interview with the president, but isn’t wearing it in the short video posted by Trump. The men speaking to Stahl were wearing masks.

It’s unclear what Stahl and the president discussed, but the 74-year-old incumbent has been heavily criticized for his handling of the coronavirus pandemic, where his position on wearing masks has been inconsistent. The CDC and WHO have both concluded that wearing face coverings limits the spread of the deadly virus that has so far killed 220,000 Americans in 2020.

Trump said on Oct. 2 that he and the first lady tested positive for COVID-19. After a brief hospital stay, the president claimed to be fine again.

The “60 Minutes” segment is set to air Sunday and it also reportedly includes a conversation with Trump’s Democratic opponent Joe Biden and his vice presidential nominee, Kamala Harris. According to CBS News, the White House said it too shot the interview for archival purposes.