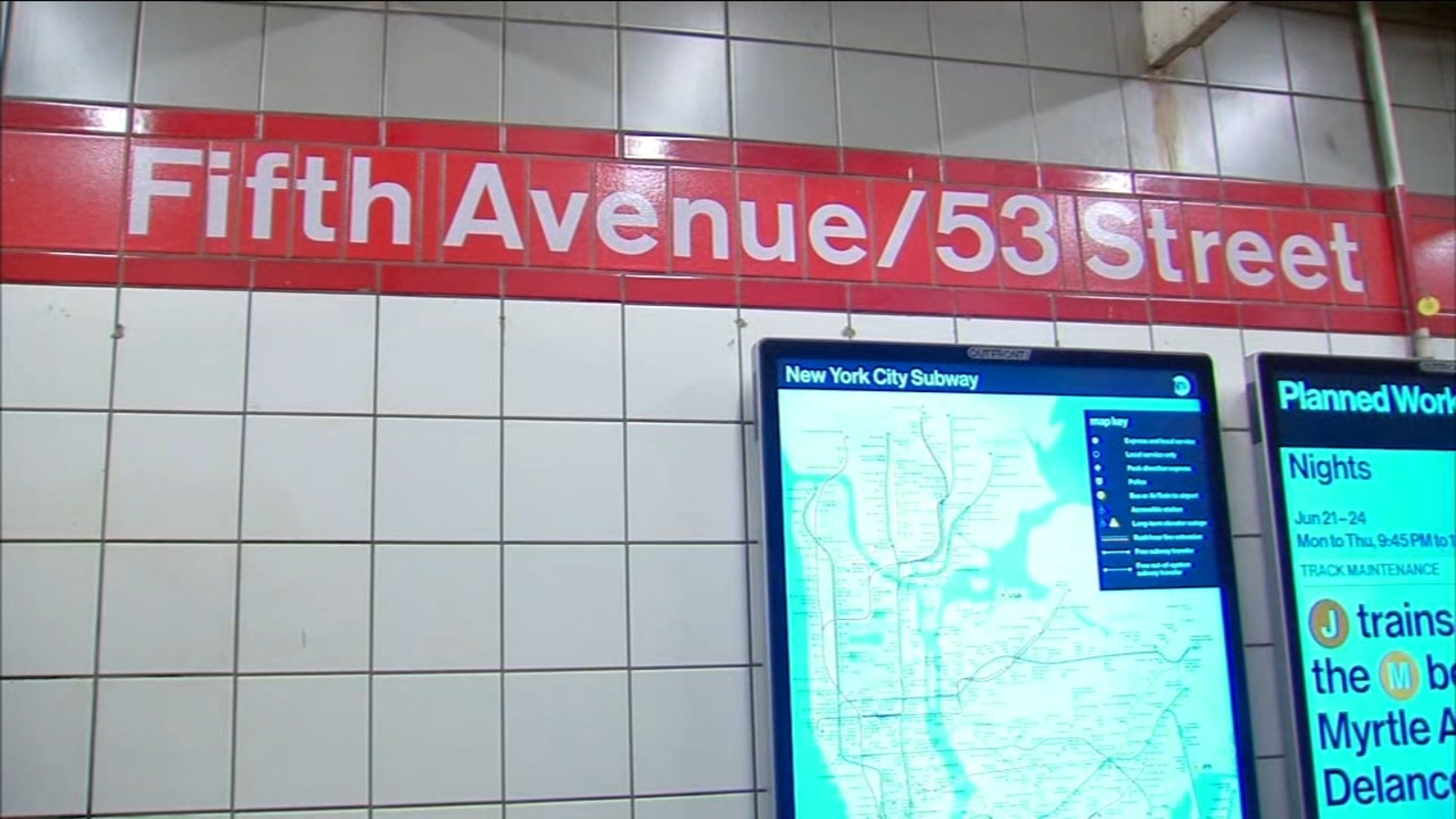 A tourist was punched and hit with a bottle in yet another seemingly random assault on a Manhattan subway train Monday.

It happened just before 7 p.m. on a Queens-bound E train at the Fifth Avenue/53rd Street station in Midtown.

Police say the suspect punched the 27-year-old woman and then hit her in the head with the glass bottle.

The attack was unprovoked, and no words were exchanged between the suspect and the victim prior to the assault.

The victim is recovering at the hospital.

No arrests have been made, and the investigation is active and ongoing.