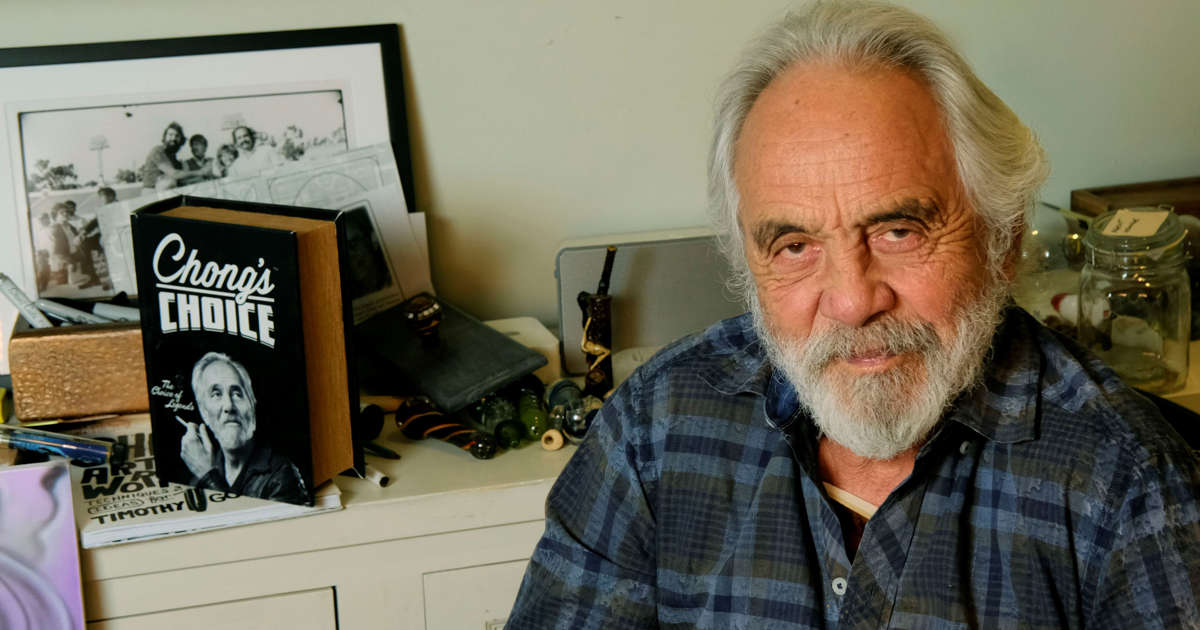 One-time cannabis enthusiast and comedian Tommy Chong had his mind blown by the fact Paul Alan Hodgkins was sentenced to only eight months in the can on a felony charge after storming the U.S. Capitol with a mob attempting to stop the certification of the 2020 presidential election.

“Damn, I got 9 months for selling bongs,” Chong tweeted Monday.

Hodgkins was sentenced Monday morning for his role in the Jan. 6 uprising by Donald Trump loyalists who didn’t believe their candidate lost the election. The 38-year-old Tampa, Fla., man admits making his way into the building was “a foolish decision on my part.”

The judge in the case called the violent uprising an “assault on democracy.”

Chong, 83, was sentenced to nine months at a California Federal, where he was an inmate from October 2003 to July 2004. He pleaded guilty to selling marijuana-smoking paraphernalia on the Internet through his family-owned company Nice Dreams Enterprises.

His cellmate was stock market swindler Jordan Belfort, who became known as “The Wolf of Wall Street,” thanks to a tell-all Chong reportedly encouraged him to write. Martin Scorsese turned that book into a 2013 movie.

“Nice Dreams” was the name of a popular 1981 film from the comedy duo “Cheech and Chong,” which also starred funnyman Cheech Marin.