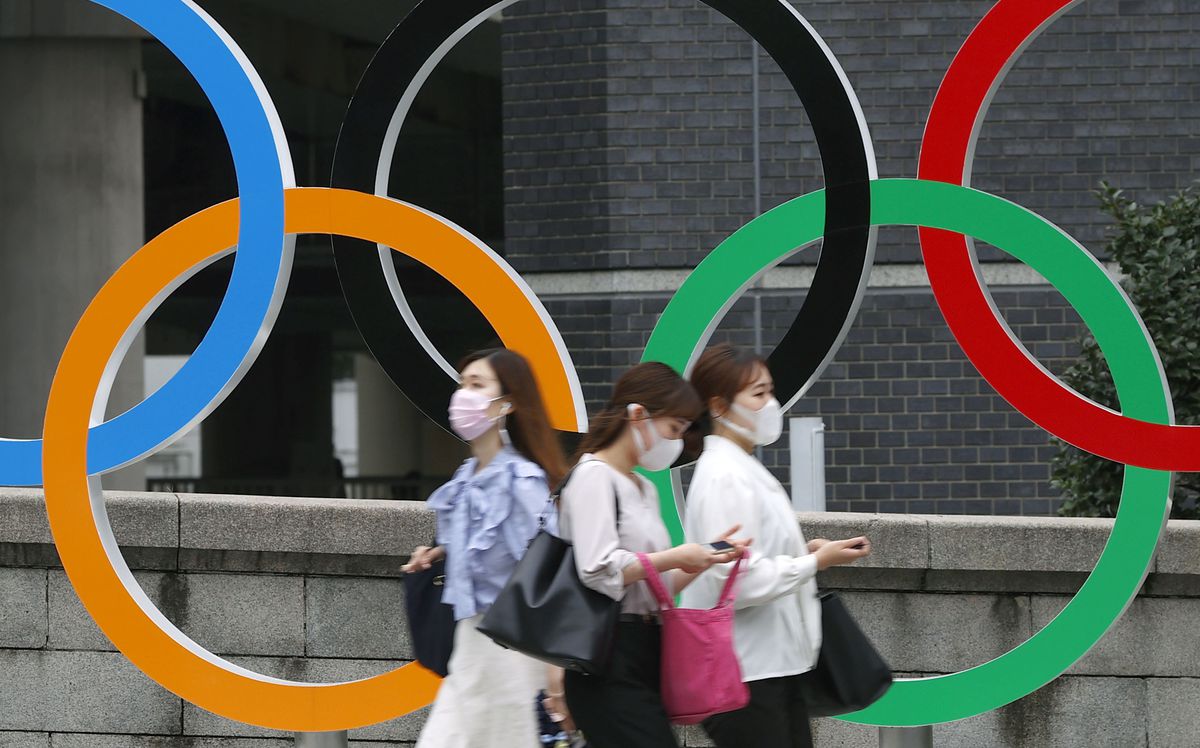 Fans will be banned from all Olympic venues, the Olympic minister announced Thursday after Tokyo declared a state of emergency due to the rise in COVID-19 cases.

The Games, delayed a year and scheduled to open July 23 and close Aug. 8, were already to be held without foreign fans, but even local spectators will be barred now, officials said.

Seiko Hashimoto, of the Japanese Olympic Committee, called it “a very heavy judgement,” but said they have “no choice but to hold the Games in a limited way.”

Hashimoto also called the decision “regrettable” and apologized to fans who had already bought tickets for events.

With COVID cases increasing in Tokyo and the vaccine rollout slowing, calls have grown to cancel the Games entirely, but the International Olympic Committee has resisted.

“The number of infected cases in the area including Tokyo has been increasing since the end of last month,” Japanese Prime Minister Yoshide Suga said Thursday in announcing the state of emergency.

“The number of severe cases and bed occupancy rate continues to be on the low level, but considering the impact of variants, we need to enhance countermeasures so that the infection will not spread nationwide.”

Tokyo reported 896 new cases on Thursday, more than 200 more than a week earlier and the 19th straight day that cases have topped the number a week prior.