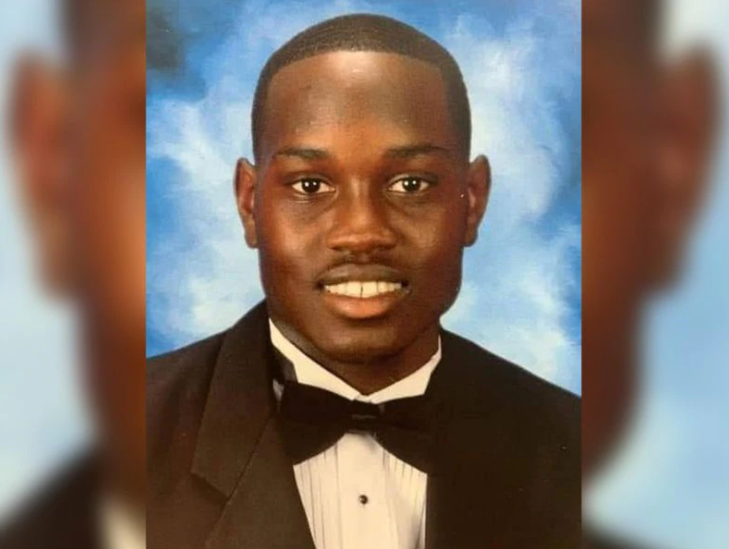 The three men who murdered Ahmaud Arbery violated his civil rights and targeted him because he was Black, a jury ruled Tuesday.

The jury, made up of eight white people, three Black people and one Hispanic person, deliberated for less than five hours before finding Gregory McMichael, Travis McMichael and William “Roddie” Bryan guilty of federal hate crimes, a day before the two-year anniversary of Arbery’s murder.

Arbery, a 25-year-old Black man, was jogging through a Brunswick, Ga., neighborhood on Feb. 23, 2020, when the McMichaels, a father and son, and Bryan, their neighbor, grabbed their guns and began chasing him in a pickup truck. Bryan filmed as Travis McMichael fired the fatal shot at Arbery at point-blank range.

Two months later, the footage of his brutal murder went viral online and the three men were arrested.

All three were convicted Tuesday on a federal hate crime charge. Travis McMichael, 36, his father, Gregory McMichael, 66, and Bryan, 52, were also found guilty of attempted kidnapping and the McMichaels were found guilty of one count each of brandishing or discharging a firearm during a violent crime.

Arbery’s mother, Wanda Cooper-Jones, thanked supporters at the end of their “long, stressful fight,” but also called out the Department of Justice for initially accepting a plea deal from “these three murderers who took my son’s life.”

Despite the conviction, Cooper-Jones said the family will never get justice “because Ahmaud is gone forever.”

Marcus Arbery, Ahmaud’s father, encouraged families in similar situations to keep fighting like they did until they find justice.

Defense attorneys for the three men argued that there was no racial animus, but that they assumed Arbery was a burglar.

One woman testified that Travis McMichael, who she served with in the U.S. Coast Guard a decade ago, called her “(N-word) lover” after learning she had dated a Black man. Another woman testified that Greg McMichael told her in 2015 that “All those Blacks are nothing but trouble” after the death of civil rights activist Julian Bond.

“They were motivated by racial assumption, racial resentment and racial anger,” Justice Department civil rights division counsel Christopher J. Perras said Monday. “They saw a Black man in their neighborhood, and they thought the worst of him.

All three men were convicted of murder in a Georgia state court last year and sentenced to life in prison.

Each faces an additional life sentence for the federal hate charges.