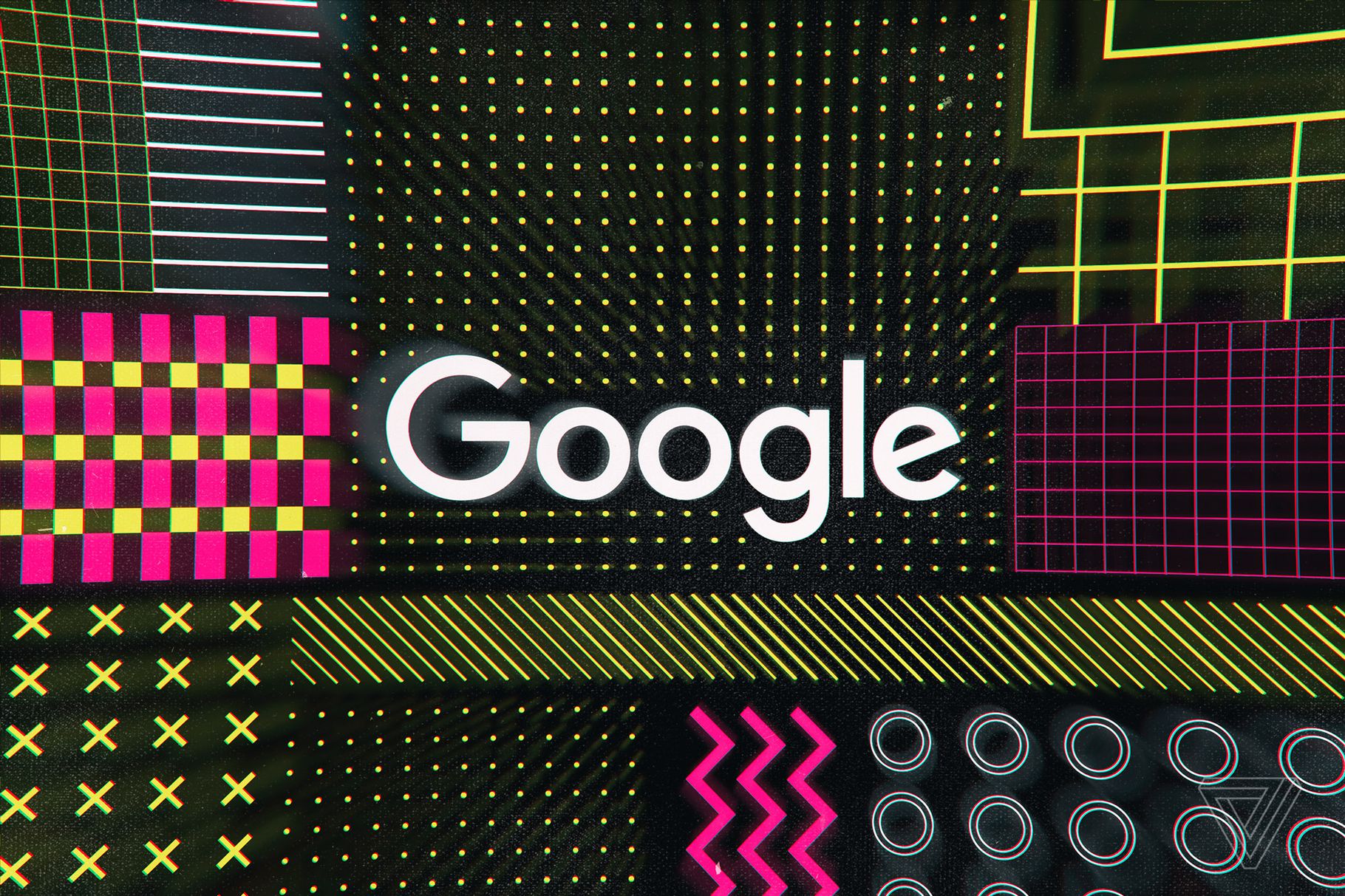 The Justice Department and a coalition of state attorneys general are likely to file antitrust charges against Google in the coming months, according to a new report by The Wall Street Journal. The reporting is consistent with earlier statements by Attorney General William Barr, who said he expected a decision to be made sometime this summer.

Texas Attorney General Ken Paxton confirmed the general timeline in a statement to the Journal, saying he would “hope to have the investigation wrapped up by fall,” although he would not commit to whether charges would be filed.

The investigation is one of the greatest efforts to regulate Google by the US government, with rare coordination between state and federal law enforcement. Google has turned over more than 100,000 documents to investigators as part of the ongoing probe, and civil demands have been served to a number of related third parties. Notably, the investigation does not include Justice Department antitrust chief Makan Delrahim, who has recused himself because of former lobbying work involving Google.

On a call with reporters on Thursday, Paxton said the primary focus was the broad reach of Google’s online advertising network, the economic heart of the company. “We think Google has 7,000 data points on just about every human being alive,” Paxton told reporters on the call. “They control the buy-side [of online advertising], the sell-side and the market which we are concerned gives them way too much power.”

The investigation encompasses Google search because of its role in the ad business, but it does not involve the various platform moderation decisions made by Google on either YouTube or the Google Play Store. Still, conservative ire at perceived bias in Google’s moderation has become an important rallying point for Republicans, and it has stoked much of the political drive to prosecute the company.

Reached by The New York Mail, Google declined to speculate on the accuracy of the report. “We continue to engage with the ongoing investigations led by the Department of Justice and Attorney General Paxton,” a representative said, “and we don’t have any updates or comments on speculation.”

On the Thursday call, Paxton said he expected more developments shortly. “We are on a good path to completing our investigation,” Paxton told reporters, “and I think you’ll see things happening relatively soon.”