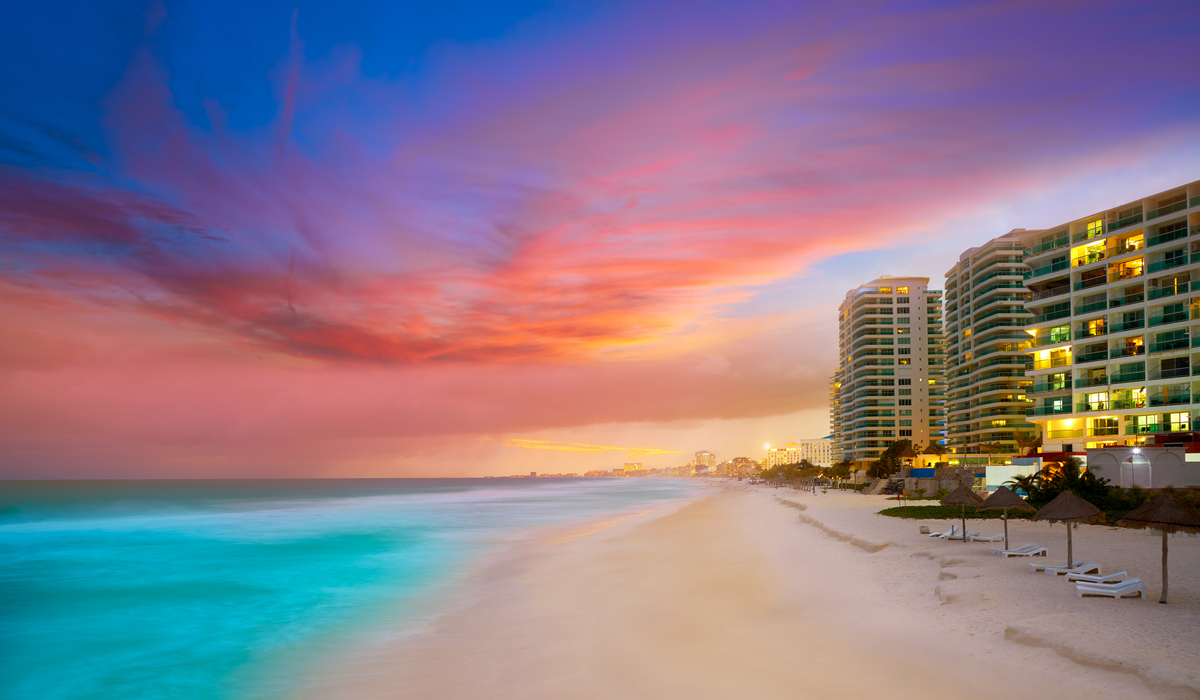 Governments and agencies in the tourism industry carefully study the successes of the Mexican state of Quintana Roo – whose economy is estimated to depend on around 90 percent of tourism sector – to replicate it as public policy in a sector that remains still throughout the world as a result of Covid-19 and its terrible consequences. And despite the brutal first impact, which practically reduced tourist activities everywhere to zero, in Quintana Roo the recovery has been amazing, led mainly by Governor Carlos Joaquín, whose performance was accompanied by federal and municipal authorities, together with companies and people in the sector, in an impressive unity effort.

Not in vain the motto of the crusade in pursuit of tourism is #TogetherWeWillMoveForward in the face of Covid-19, which was quickly adopted by each of the economic units that make up the powerful machinery of a state that is completely identified with tourism. “In Quintana Roo we have that motto tattooed in this war against a pandemic that in the first round threw us to the floor but which we are now defeating every day with a tactic of intelligent and perfectly coordinated decisions,” synthesizes Dolores Elizalde, owner from a restaurant in the Riviera Maya, an endless succession of hotels, amusement parks, archaeological remains and commercial establishments that serve almost 25 million national and worldwide travelers every year who, encouraged by the handling of the crisis, began to make their presence felt in this jewel of Mexican tourism.

Proof of this is the strong response to Governor Joaquín’s initiative to implement the “SAFE TRAVELS” certification aimed at tour operators, with the goal of applying strict security protocols to maximize the safety and confidence of visitors. With the expectation of reaching some 1,500 tour operators, by now even the number has multiplied to exceed eight thousand certified companies. “This tells you a lot about the attitude of service and the quality of attention to tourists that we have in Quintana Roo, from the person who receives your luggage at the airport to the one who cleans and sanitizes your hotel room, in a long chain that includes taxi drivers, restaurateurs and practically all of us who give our lives to tourism ”, says Dolores proudly. Therefore, no one was surprised that Quintana Roo was the first state in the country to receive the coveted travel safety certification from the World Travel and Tourism Council (WTTC).

That decision was surely influenced by the great management that the state has had in the face of the pandemic, with a behavior that likewise attracts the spotlight due to the low numbers of infections and lethality.

Compared with states with a similar population and despite the contact that tourism requires, Quintana Roo is below half in both indicators and with a high percentage of recovered patients. “We have to be extremely prudent and careful, because although we stay at a yellow light, any relaxation of the discipline can lead us to backtrack and all of us in Quintana Roo are very aware of what this implies. We were already in red and orange. We must continue to do everything necessary to advance to the color green and we are going to achieve that together, without anyone being left behind ”, says doctor Alfredo Santizo, owner of a specialty clinic that attracts national and foreign patients to Chetumal, the state capital.

Coming from a partisan alliance of a different sign than the party that brought Mexican President Andrés Manuel López Obrador to power, Governor Joaquín does not skimp on his recognition of the support that the state has received from the federal government. “We understand each other wonderfully. We apply the Triple C relationship with President López Obrador and his government: communication, coordination and cooperation, every day, at all times, because tourist activity has no resting point “, and adds:” Our only interest is to continue working together for a fast and safe recovery that spreads across the country.

We have optimized tourism practices that are in the genes of every Quintana Roo citizen and we adapt to a situation that continues to be complex but can be overcome, as we are demonstrating with this recovery that from practically zero, we have increased by 300 thousand the number of travelers we receive at the date”.

The Cancun International Airport, which receives 9 million tourists annually, is the first proof of the so-called New Normality. In its facilities you can feel that rebirth that the tourist world intends to replicate, proof of this is that there are already more than 100 daily flights, of which 60 percent are national and 40 percent foreign. The only difference with the splendid recent past is the succession of faces protected by faceshields and masks of both tourists and the immense army of service providers from the mythical Mexican Caribbean.