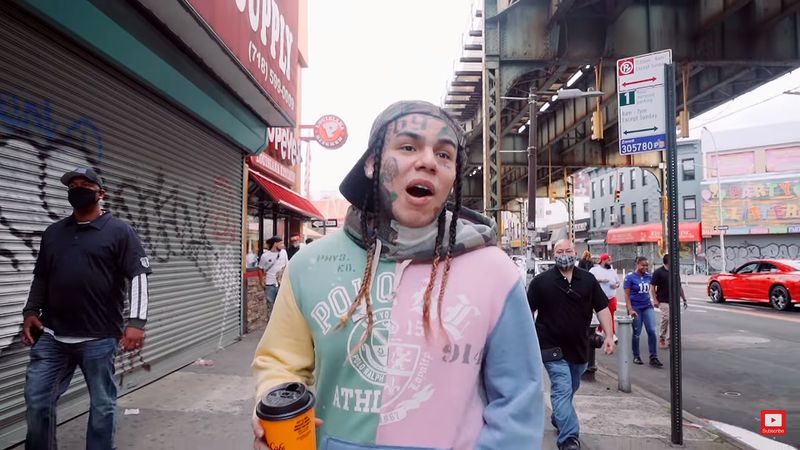 The rapper Tekashi 6ix9ine didn’t waste any time before going to work following the completion of his prison sentence.

“I’m free,” he wrote on Instagram on Sunday afternoon. “I’ll be in my city outside.”

A lawyer for 6ix9ine (real name Daniel Hernandez) confirmed to USA Today that Hernandez’s home confinement had finished, and that the rapper had spent the day filming a music video around Brooklyn, which debuted later that day.

At the end of 2018, Hernandez was sentenced to two years in prison for his role in a racketeering case. When the coronavirus pandemic began, a judge agreed to let him serve the last four months under house arrest because of his asthma. 6ix9ine returned to making music at his home, releasing several new singles and recording videos while on his property.