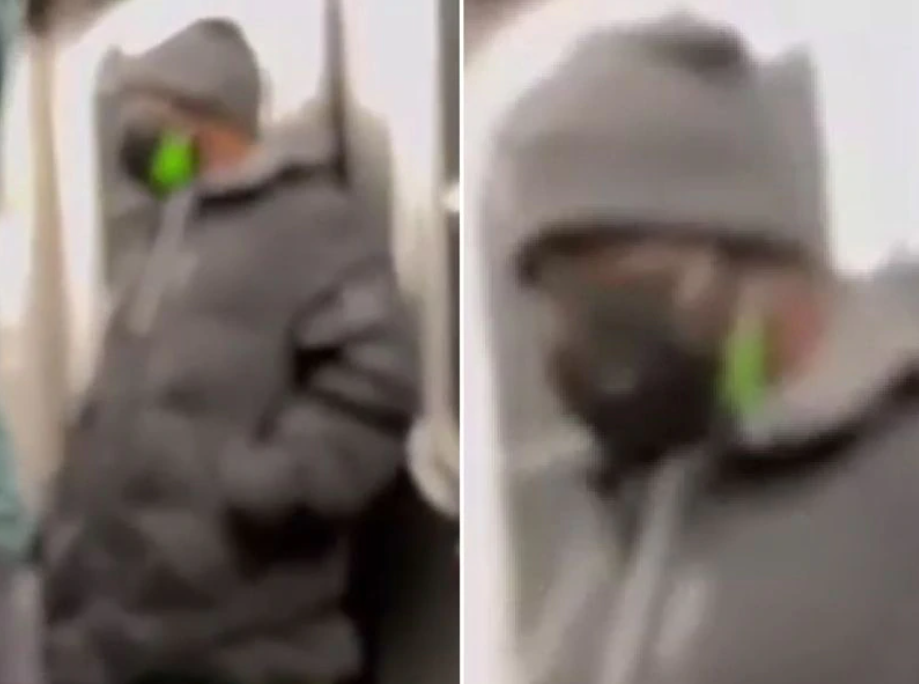 A 14-year-old boy riding a Brooklyn subway train to school was punched in the face by a bigot who proclaimed he hates Mexicans, police said Tuesday.

The victim was riding a No. 4 train the morning of Jan. 10 when the attacker sat down next to the boy’s mother and began spouting off.

“I don’t want Mexicans near me,” the assailant said, according to cops. “I don’t like Mexicans.”

As the train was pulling into the Barclays Center station about 7:15 a.m., the attacker got out of his seat and bumped into the boy, who was standing.

“What’s up with you?” the assailant asked the boy.

When the teen didn’t respond the bigot punched him in the face. The boy suffered a cut on his nose.

The attacker exited the subway car and has not been caught.

A passenger on the train recorded cellphone footage of the suspect leaning against a train door. Cops released that footage Tuesday and asked the public’s help identifying the suspect and tracking him down.