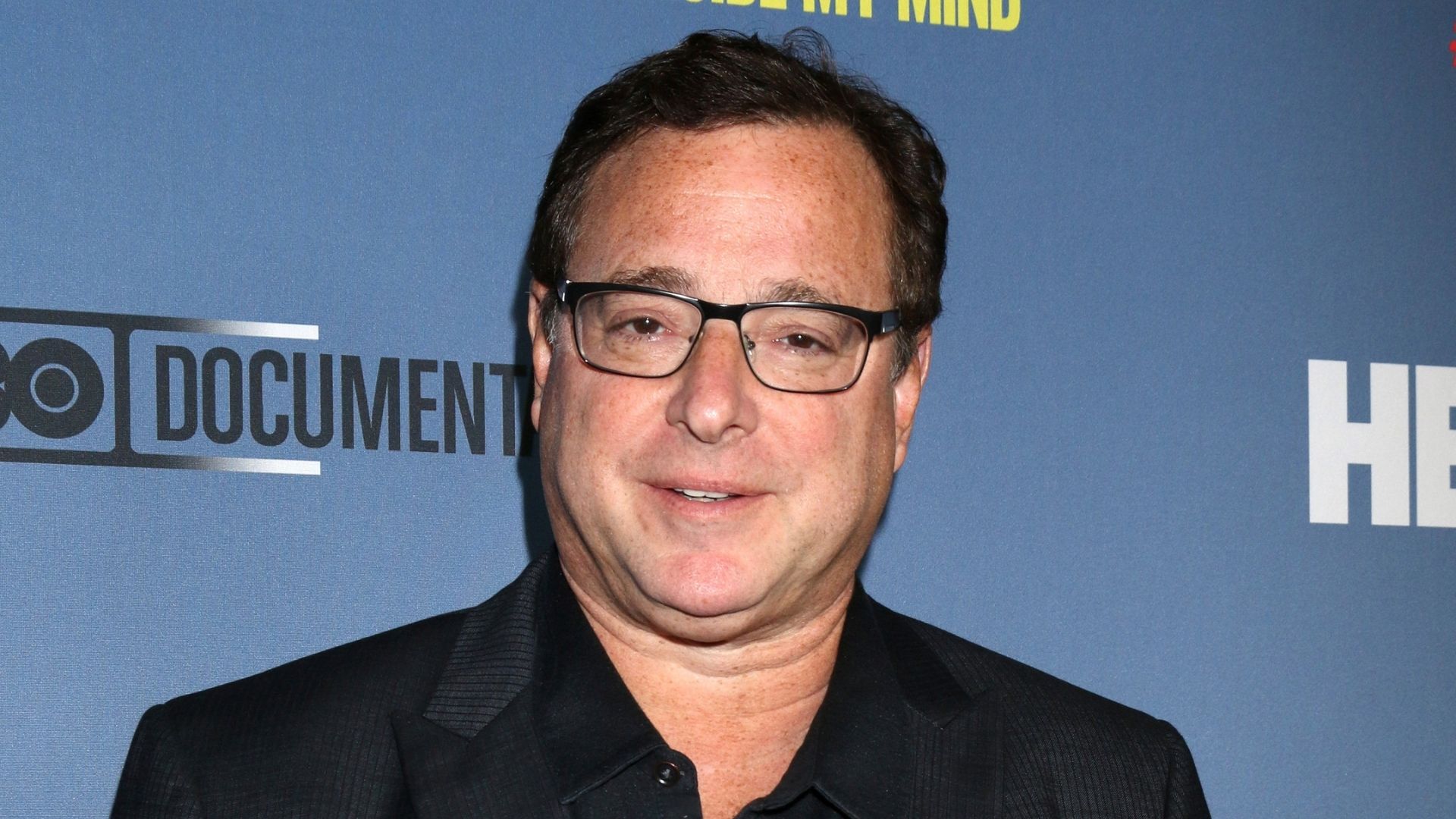 After ruling out drugs and foul play in the death of comedian Bob Saget, investigators are reportedly looking into a “sudden medical emergency.”

The “Full House” star, 65, was found dead in his Orlando hotel room Sunday afternoon and no cause of death has yet been determined. But signs are pointing to a possible heart attack or stroke, law enforcement sources told TMZ.

A spokesperson for the Orange County Sheriff’s Office declined to speculate when reached by the Daily News Tuesday.

Saget, who had just kicked off a comedy tour, was pronounced dead in his hotel room after family members asked staff to check on him when they didn’t hear from him.

Jody Lee Harrison, a member of the security team, reported Saget as “cold to the touch, yellow and clammy,” according to the police report. The comedian was lying on the bed, his left arm across his chest and his right arm resting next to him.

In a heartbreaking 911 call, Harrison told the operator that Saget was unresponsive, not breathing and had no pulse.

Responding officials found no signs of trauma and all of his belongings were still in the room, according to the incident report.

The medical examiner’s office said Monday that a cause and manner of death could take up to 12 weeks to determine. A preliminary autopsy also ruled out drugs and foul play.