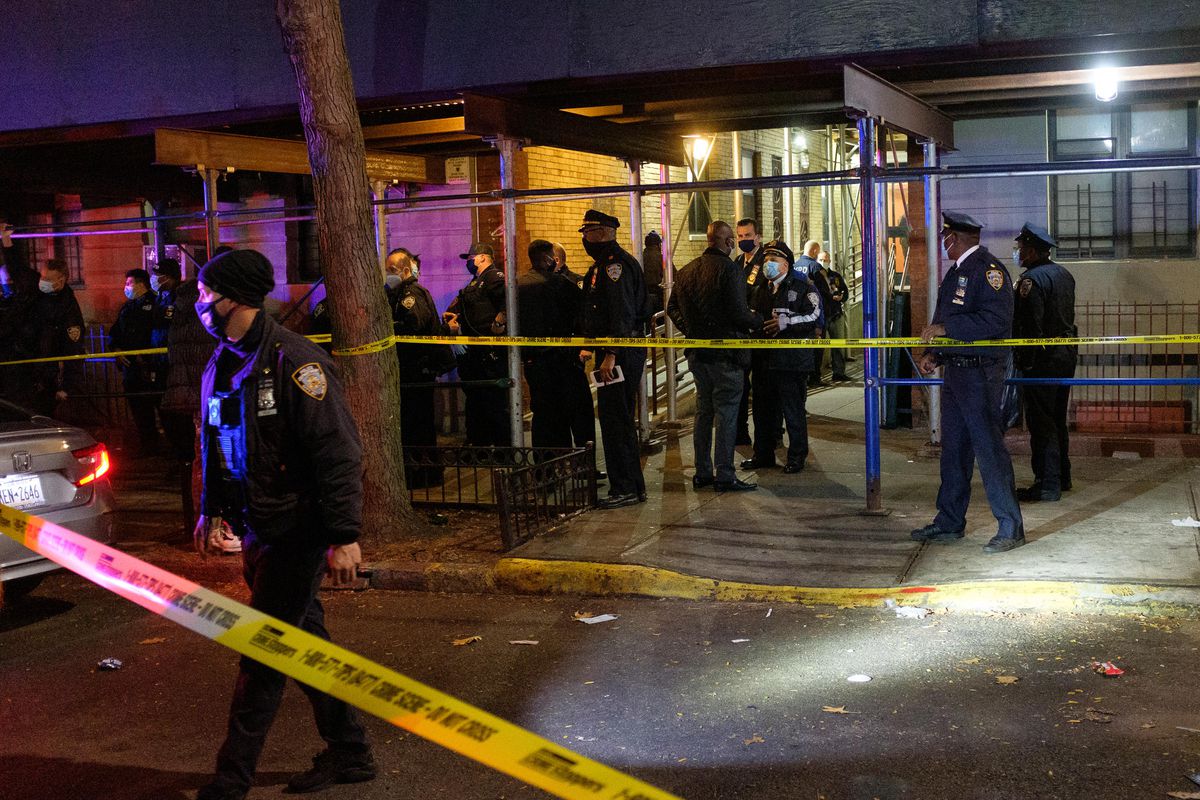 A teenage gunman has been charged with fatally shooting a young woman at a “Sweet 16” afterparty in Brooklyn last year.

The 17-year-old suspect, whose name has not been released because of his age, was charged Wednesday with murder and weapon possession for his role in the Nov. 22 bloodbath that left Daijyonna Long, 20, dead, and six others injured.

Police believe four guns were used by four shooters at the party, on Albany Ave. near Fulton St. in Bedford-Stuyvesant.

Investigators believe the carnage was meant as revenge for an earlier shooting outside the East New York party hall where the original, larger party took place.

The shooters were targeting one of the seven victims — a 16-year-old boy who survived being shot five separate times by two guns, sources said.

Long and several other of the victims were not the intended targets, sources said.