Teen charged in death of dad doused with drain cleaner 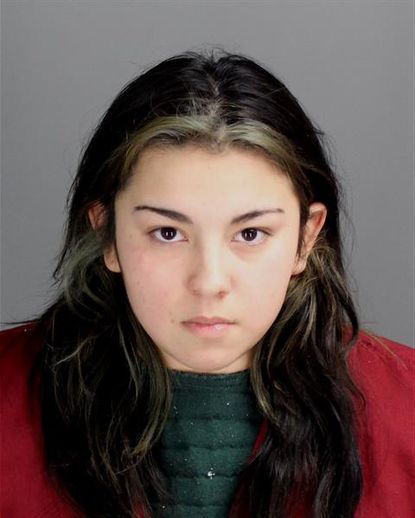 A Michigan teenager who allegedly doused her father with drain cleaner last fall has been charged in his murder after he died of his burns last week.

Imirowicz’s father died March 6, having been hospitalized in Grand Blanc, about 9 miles southeast of Flint, since his daughter allegedly threw lye powder and water at himHe was 64.

The victim sustained burns on his head, torso and extremities

Prior to her father’s death, the teen had already been charged with assault with intent to do great bodily harm less than murder, the paper reports.

Imirowicz, who is also charged with misdemeanor domestic violence, has a court appearance scheduled for early April.

Michigan State Police did not immediately respond to a request for additional information.