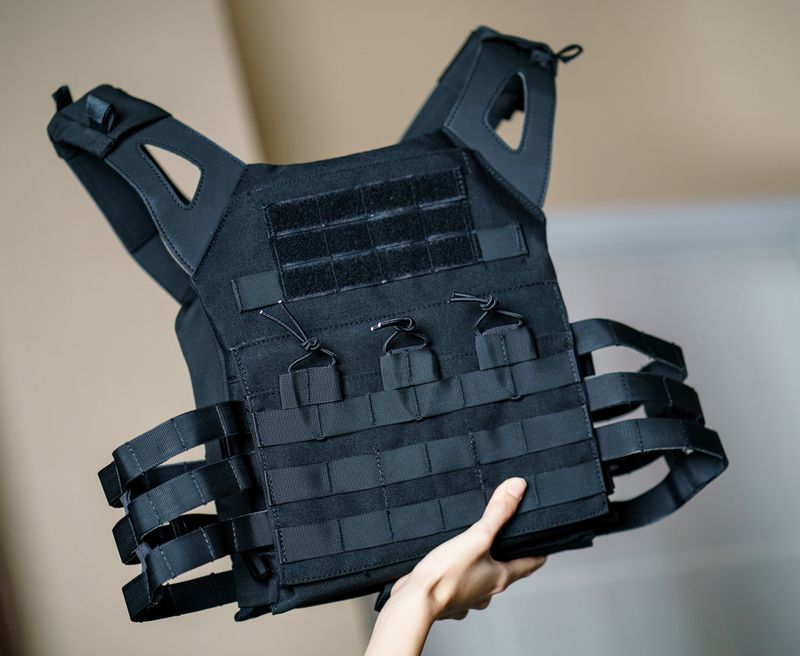 About 400 bulletproof vests bound for Ukrainian forces were stolen Wednesday from a Manhattan non-profit that’s been collecting them and other tactical gear donated by law enforcement agencies to help the fight against Russia’s invasion.

Cops got a 911 call about 9:10 a.m. reporting a break-in at the organizations’ Second Ave. address near E. 13th St., and were told 400 vests had been stolen, an NYPD spokesman said.

Other metropolitan area law enforcement agencies have also made similar donations, including from the Suffolk County Sheriff’s Office and Suffolk County Police Department.

The sheriff’s office was working with the Ukrainian Congress Committee of America, a spokeswoman said.

“While we cannot confirm that the items the Suffolk County Sheriff’s Office donated are the items in question, it is despicable that someone would break into a building to steal supplies and materials intended to aid those affected by this humanitarian crisis,” public information officer Vicki DiStefano said.

“We offer the NYPD any assistance it needs in locating these stolen items.”

The theft comes as President Biden on Wednesday vowed to send a new package of $800 million in new defense aid to help repel Russia’s brutal invasion, which has repeatedly hit civilian targets, including hospitals, apartment buildings, and a theater where hundreds of civilians and children were taking shelter.

“(Russian President Vladimir) Putin is inflicting appalling devastation on Ukraine. It’s God awful,” Biden said. “These are atrocities. They are an outrage to the world.”

The new trove of arms means the U.S. has allocated more than $1 billion in military aid to Ukraine in the past week alone.