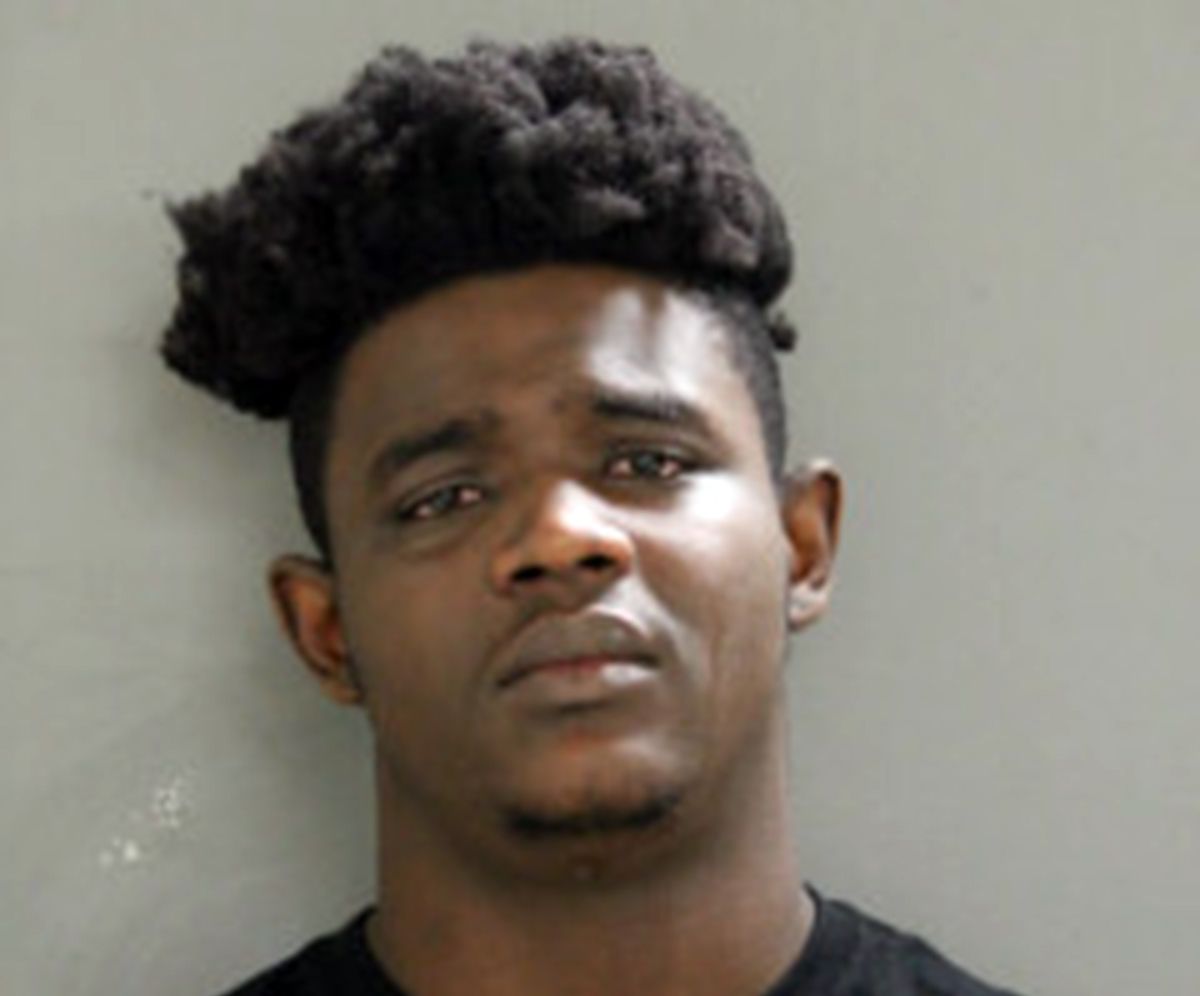 An 18-year-old is jailed without bail after his sexual assault of a 7-year-old girl was witnessed by her first-grade teacher during an online class.

The class was on a break when the teacher saw the man, Catrell A. Walls, molesting the girl on Thursday afternoon, police told the Chicago Tribune.

The details came out on Saturday as Walls appeared for a bond hearing, charged with predatory criminal sexual assault of a victim under 13 years old.

“What’s going on, what’s happening?” students who also witnessed the assault asked as it unfolded.

The students were on a break, the Tribune reported, and the teacher had asked them to turn off their cameras and mute themselves. The 7-year-old girl’s camera remained on, however, and the teacher saw her performing oral sex on Walls.

She told all the students to log off and the victim to turn off her camera, then called police, the principal and the Illinois Department of Children and Family Services, according to the Tribune.

“The victim disclosed, ‘He made me put my lips on [him], and this has happened before, and I don’t want my daddy to know, it’s a secret,’ ” Turano told the judge.

Walls, who was out on bond for a gun charge, is held without bail, the Tribune said. His attorney told the court that the teen has a disorder that impairs his ability to control his impulses and concentration.