Suspect wanted for Manhattan McDonald’s stabbing turns himself in 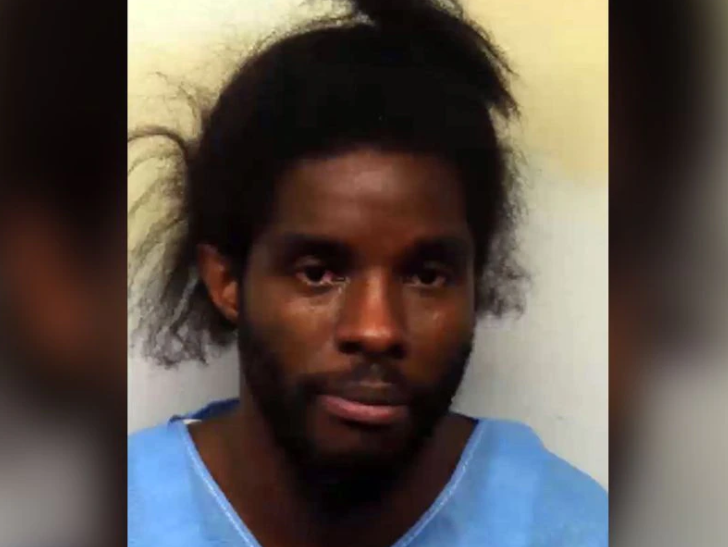 The suspect wanted for stabbing a McDonald’s employee during a crazed clash inside the East Harlem eatery has surrendered, police said Tuesday.

Ezekiel Dunn-Jennings, 28, turned himself in to cops in East New York, Brooklyn, about 9 p.m. Monday to face charges in the March 9 attack.

Cops named Dunn-Jennings as the suspect on Saturday and released a mugshot of him, asking the public’s help tracking him down.

Dunn-Jennings tried to make a purchase at the McDonald’s on Third Ave. near E. 117th St. around 12:40 a.m. but employees told him to use an automated kiosk rather than order at the counter.

When he couldn’t figure out how to use the kiosk he began screaming at employees, cops said. As the screaming continued, a 31-year-old employee came out from the kitchen with a broom to protect his colleagues.

A brawl broke out between the worker and Dunn-Jennings, who allegedly repeatedly stabbed his victim in the back and arm with a box cutter, cops said. He also slashed the victim in the face.

Medics rushed the victim to Harlem Hospital where he underwent surgery and was expected to recover.

Dunn-Jennings was caught on a surveillance video running away from the scene, according to cops. He was staying at a shelter a few blocks away, police said.

The suspect told police their narrative of what went down inside the McDonald’s was all wrong when he turned himself in, police sources said.

Dunn-Jennings has prior arrests for for assault, criminal mischief and menacing and has a history of mental illness, sources said.

Police released the surveillance footage, as well as a mugshot of Dunn, Saturday as they tried to track down his whereabouts.

Cops charged him with attempted murder, assault and criminal possession of a weapon. His arraignment in Manhattan Criminal Court was pending Tuesday.

The stabbing occurred around the corner from the Burger King on E. 116th St. and Lexington Ave. where worker Kristal Bayron-Nieves, 19, was fatally shot during a Jan. 9 holdup.