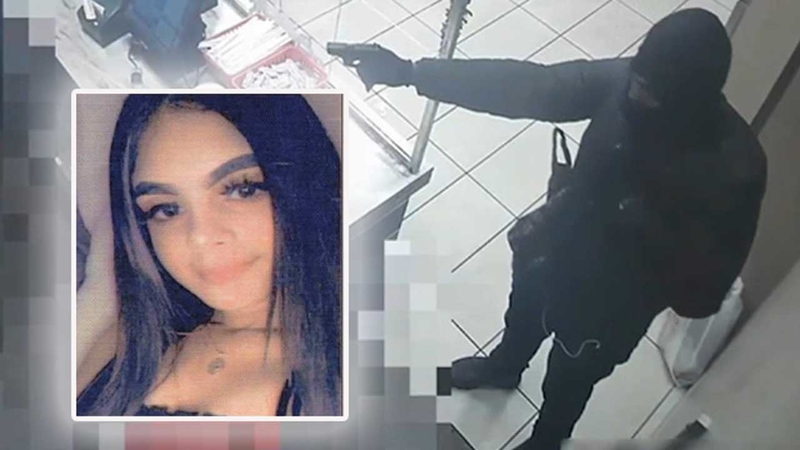 A suspect is being questioned in connection with the murder of a young East Harlem Burger King cashier during an armed robbery, police sources said Friday.

The suspect was nabbed in Brooklyn on Thursday and is being interviewed by detectives, authorities said.

Bayron-Nieves wanted to get off overnight shifts because she feared for her safety, and even enlisted her mother to convince her manager to change her schedule, her family told reporters.

But her new daytime shifts weren’t scheduled to start for several days, and the change didn’t come fast enough to save her life.

The crook pistol-whipped a customer who came to the store to bring Bayron-Nieves a flower every day, punched a female manager in the face and shot Bayron-Nieves in the chest, police said.

The young cashier handed the robber the $100 she had in the register, but her shot her anyway, a family member said.

A $10,000 reward was offered to anyone with information about Bayron-Nieves’ killer.