Suspect in shooting of NYPD officer was repeat offender 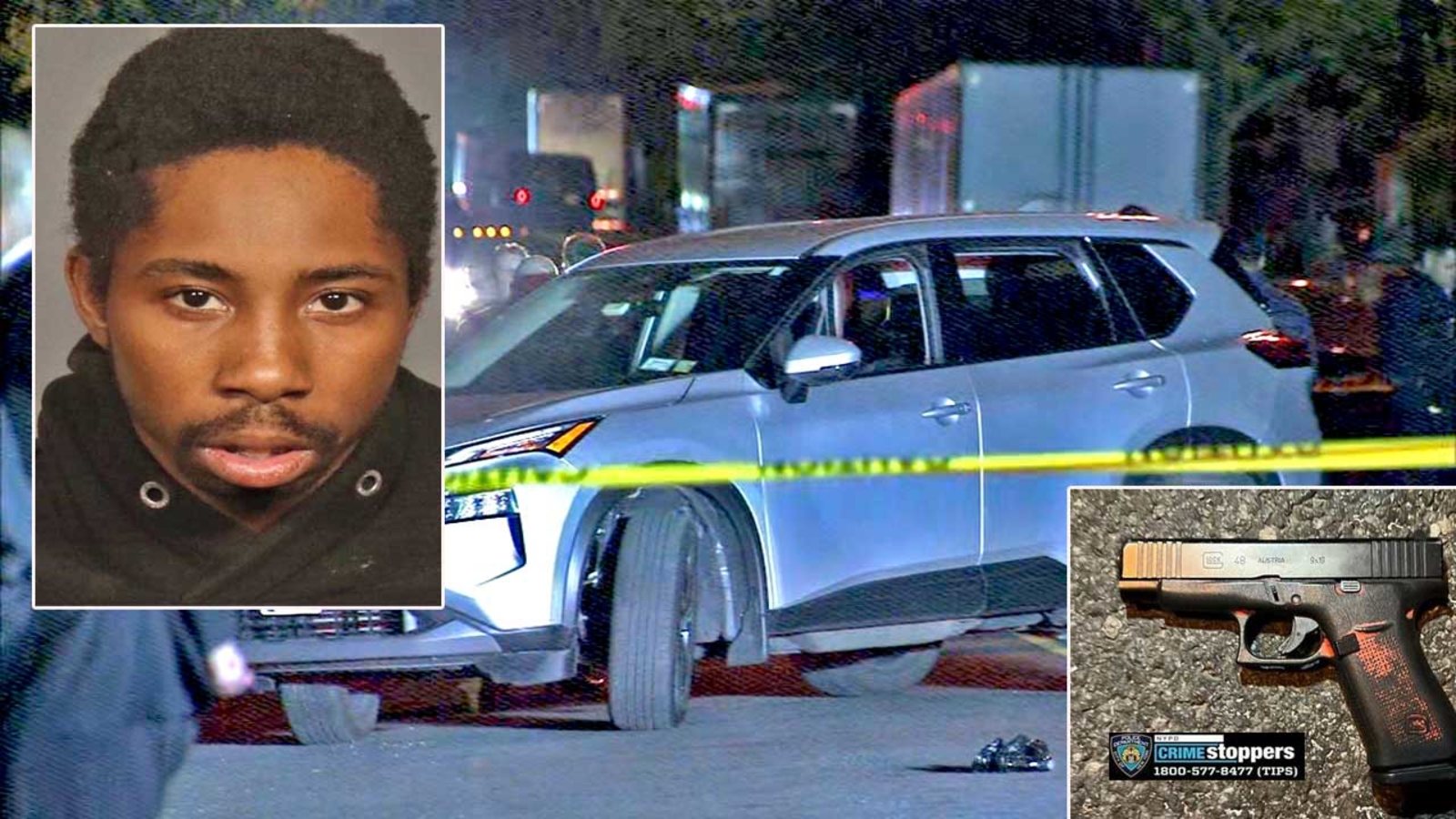 Information about the suspect who wounded an NYPD police officer continued to emerge Wednesday morning, as an outraged NYC Mayor Eric Adams wondered why that suspect was still on the street.

25-year-old Rameek Smith was shot in the head and later died following the Tuesday night incident in the Claremont section of the Bronx.

NYPD Officer Dennis Vargas was treated and released from Lincoln Hospital a few hours after the shooting.

Smith was awaiting sentencing next month after he was caught with .32 caliber handgun while not paying the fare at the Coney Island – Stillwell Avenue subway station in Brooklyn in March 2020.

He appeared in court on the case May 4.

“The arrest was March 2020, and for 20 months after the arrest he remained on the streets,” NYC Mayor Adams said following Tuesday night’s shooting, citing an initial delay in the court system during the pandemic.

The open case also prompted Adams to defend his ongoing crackdown on farebeating and subway crime.

“People want to ask why am I cracking down on fare evasions? That’s why,” Adams said.

Smith had nine arrests, two of them unsealed.

He pled guilty to robbery on Staten Island in July 2016 and received five years probation.

He gave his address as a homeless shelter on Staten Island and had relatives in the Bronx.

Some of Smith’s family members showed up at the scene of Tuesday night’s shooting and expressed anger over his death.

“He suffers from bipolar, you know, schizophrenia,” said one family member. “Like you know, he’s mental.”

“Now I get a phone call saying that he’s dead?” said another.

Adams and Police Commissioner Keechant Sewell are scheduled to discuss the small number of repeat suspects responsible for city crimes at a news conference at Police Headquarters Wednesday afternoon.

“The commissioner and I are going to announce actions we believe need to be taken to deal with this real issue we are facing,” the mayor said, previewing the address.