Suspect arrested for Brooklyn murder says he was paid to do it — and confesses to a second slaying: cops 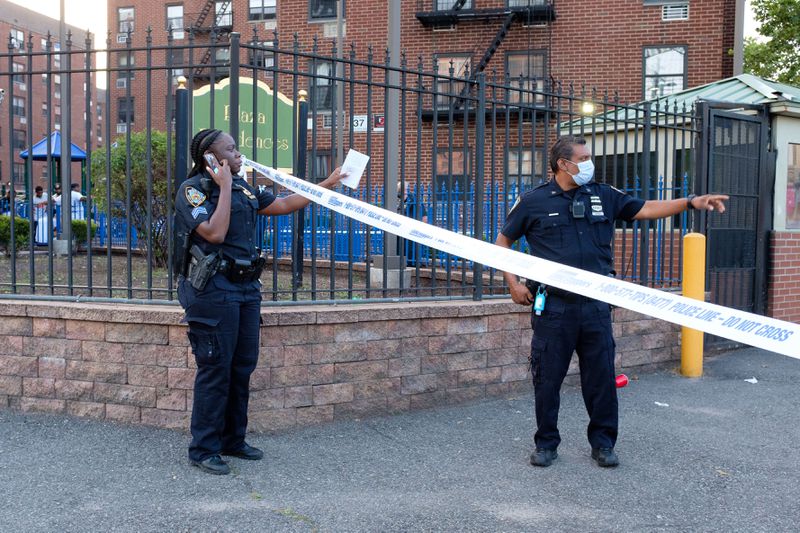 A 41-year-old Brooklyn man arrested for killing a man half his age says he was paid to shoot the victim — and quickly confessed to murdering another man three weeks later, police sources said Wednesday.

Soon after Moore was killed, possibly in retaliation for a fight he had been involved in, a witness picked Rink out of a photo array, sources said.

When Rink was finally nabbed Tuesday and asked by cops if he knew why they were taking him into custody he unexpectedly confessed to two murders.

He shot Moore, he said, after getting paid to do so. The second victim of that shooting, a 36-year-old woman who survived being struck in the arm and upper body, was an unintended target.